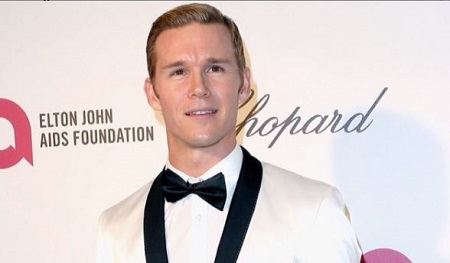 Australian actor Ryan Kwanten best known for playing the playing the role of Vinnie Patterson in the soap opera Home and Away. His other notable work credits include Summerland, True Blood, The Oath, and Them. Apart from acting, he also works as producer in the entertainment industry.

What Is Ryan Kwanten Worth?

As of Celebrity Net Worth, Ryam Kwanten is worth $6 million. On the other hand, he has an estimated fortune of $3 million according to The Richest. All of his wealth is gathered from his films and television shows.

The Australian actor made his acting debut as Ben Lloyd on the TV series A Country Practice in 1992. He earned fame after joining the cast of Home and Away. From 1997 to  2002, he portrayed various roles like Vinnie Patterson / Robbie Taylor / Boogie Boarder alongside Ray Meagher, Lynne McGranger, and Shane Withington. 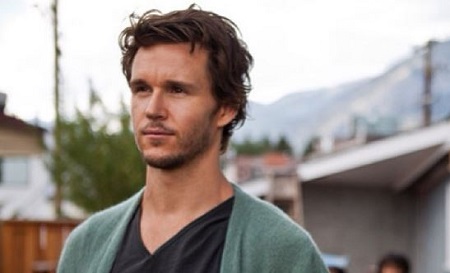 CAPTION: Them star Kwanten is worth $6 million SOURCE: Instagram @ryankwanten

What Is Ryan Kwanten Age?

His parents are Eddie Kwaten (worker at NSW Maritime) and Kris Kwanten (Lifeline op shop coordinator). He has two brothers, Mitchell Kwanten, a musician, and Lloyd Kwanten, a doctor. 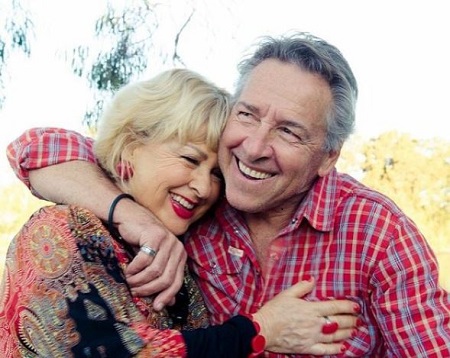 Home and Away actor enrolled St Paul's Catholic College. Later, he graduated holding  a degree in commerce from The University of Sydney.

The 44 years old has been relationship for a long time. He is dating his girlfriend Ashley Sisino since 2013. The couple completes 8 years of the togetherness and is leading a happy and blissful life with each other.

Piror to this, Kwanten was in a romatic relationship with ex-girlfriend Taylor Cole between 2006 to 2008. After that, in 2010, there was a news that he was in an affair with Whitney Duncan. However, none of them accepted the false news and denied the rumor.

An active support of LGBTQ community Kwanten is available on Instagram. As of July 2021, he has 128 followers on his verifield profile under the name @ryankwanten.