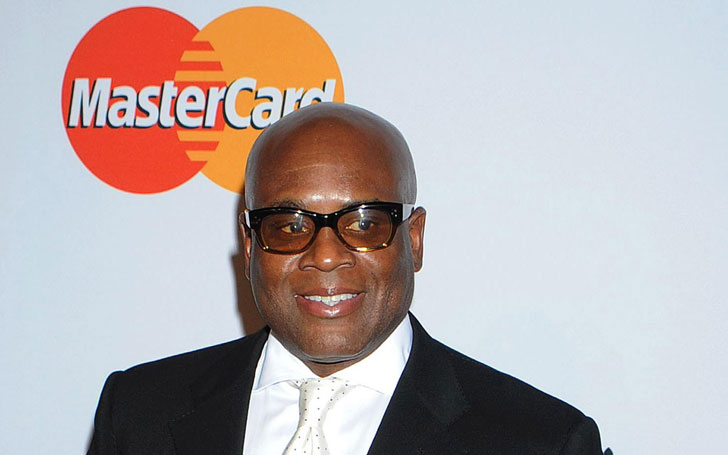 Drew Dixon told the New York Times she was an executive at Arista Records when Reid began sexualizing her and making unwelcome advances that usually came with conditions. She also added the former executive would turn cold when she denied his unwanted overtures. 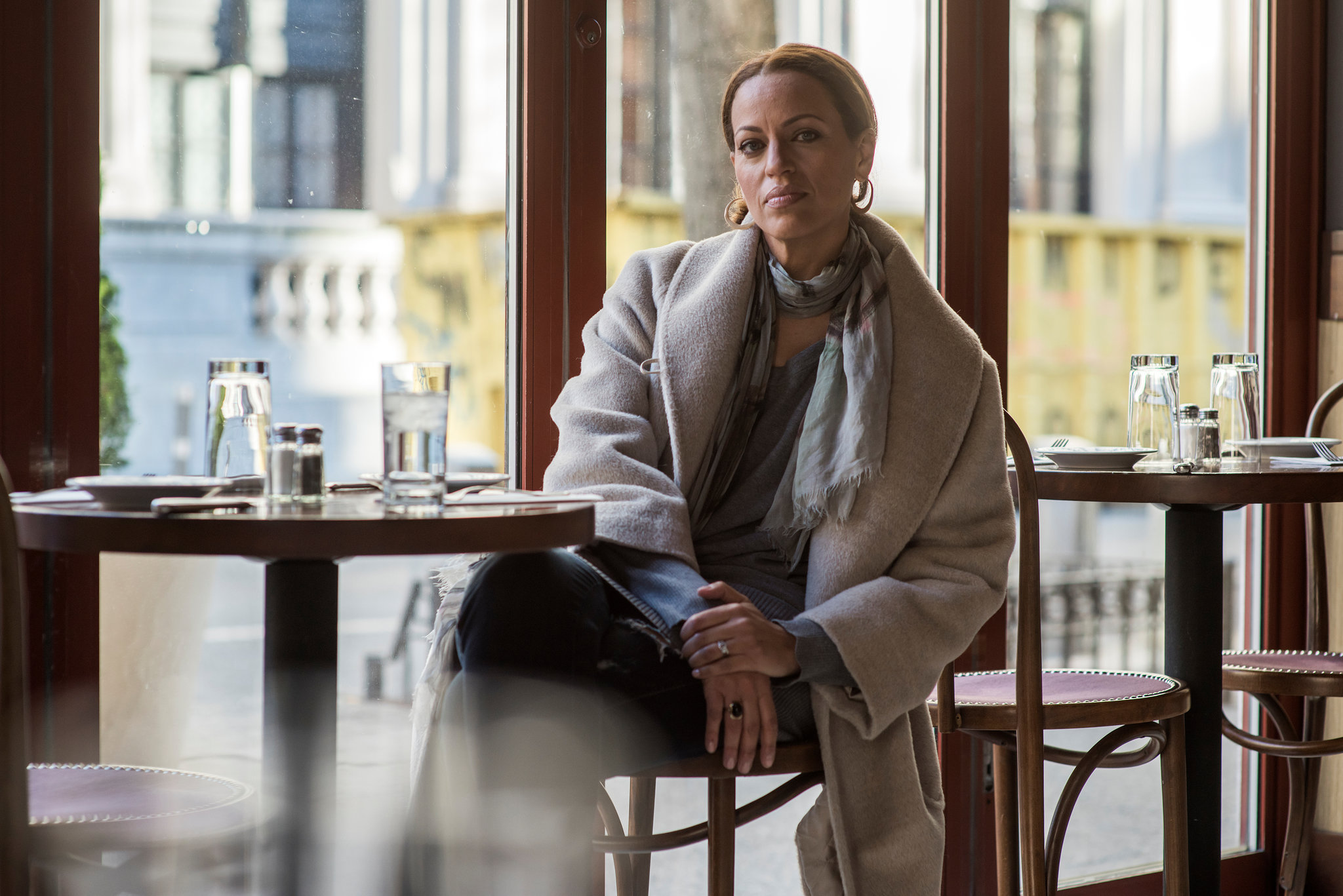 It was a quid pro quo: I have power, you want access, sleep with me — or I’m going to be really mean to you the next day. And there will be consequences

In s statement to The NY Times, Reid apologized if his words were 'misinterpreted,' however, he didn't address the specific claims. He said,

I'm proud of my track record promoting, supporting and uplifting women at every company I've ever run. That notwithstanding, if I have ever said anything capable of being misinterpreted, I apologize unreservedly

Reid resigned from his job at Epic earlier this year following a sexual assault allegation by a former female assistant, and Sony reached a settlement with her earlier this summer, Billboard reported.

Drew Dixon previously accused the music mogul Russell Simmons of sexual harassment. She told NY Times, she had been working her dream job at Def Jam Recordings, when Simmons began to sexually assault her. She said due to prolonged and aggressive sexual harassment by Simmons, she went into depression while she was 24.

Last month, Simmons apologized for being 'thoughtless and insensitive' and announced he was abandoning his companies after the screenwriter Jenny Lumet accused him of sexual assault publicly.