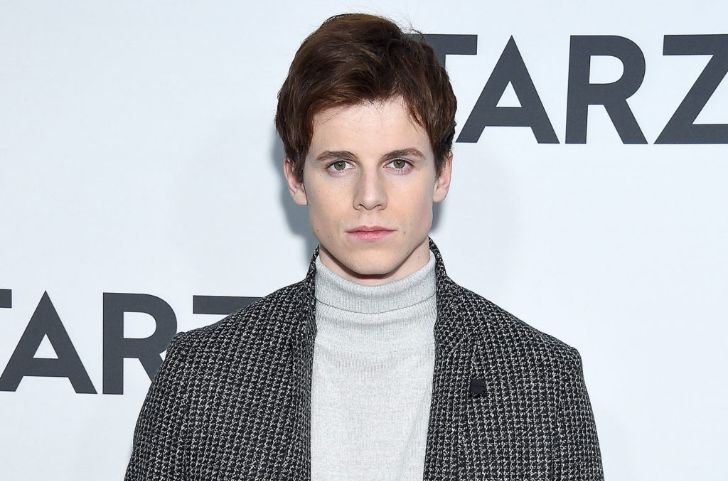 An Irish-born actor Ruairi O'Connor made on-screen debut through the 2012 film What Richard Did and got a breakthrough as Weasel in Handsome Devil (2016). His TV career break after he starred in the series Delicious (2016-18) and The Spanish Princess (2019-20, mini-series). With already 8 years in the acting industry, O'Connor records 11 acting credits.

An attendant of The Lir Academy at Trinity College Dublin, O' Connor graduated with a Bachelor's degree in Acting in 2015.

In 2012, while at The Lir Academy, O'Connor made his acting debut in as Nail in the film What Richard Did. Following his graduation, Ruairi guest-appeared in Tinderface (2015) & then got a big break from the film Handsome Devil (2016). There, he portrayed Weasel alongside Fionn O'Shea, Ardal O'Hanlon and Amy Huberman.

Having appeared in the TV series My Mother and Other Strangers (2016) and Can't Cope, Won't Cope (2016), the Irish actor landed into TV prominence as Michael Vincent in Delicious (2016- 2018) starring Dawn French, Emilia Fox and Tanya Reynolds. 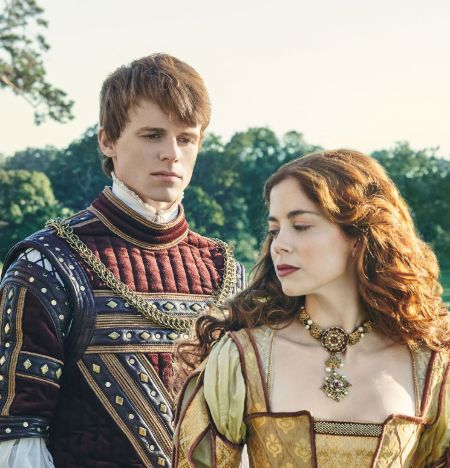 What Are His Upcoming Projects?

The IMDB reports that Ruairi O'Connor will appear as Arne in The Conjuring: The Devil Made Me Do It (2021), which is currently under post-production. The movie stars Vera Farmiga, Patrick Wilson and Julian Hilliard as the major casts.

Moreover, the Irish actor will play Buddy Holly in the film Clear Lake (pre-production) alongside Diane Guerrero and Colin Hanks.

Ruairi O'Connor Net Worth and Earnings

Furthermore, his upcoming film projects in The Conjuring: The Devil Made Me Do It (2021) is likely to extend his fortune as well.

Is He Dating Or Married?

The Handsome Devil actor nearly in his 30s seems to be pretty low-key about his relationship disclosure. Despite being in the media limelight over the years, Ruairi never made disclosed if he is married or any dating stories. At the moment, O'Connor is not officially in a relationship or has any girlfriend.

Online sources allege that he is single at the moment.

Although Ruairi has an Instagram account (@ruairijoconnor) with over 32.3K followers, he is not much active on the platform.