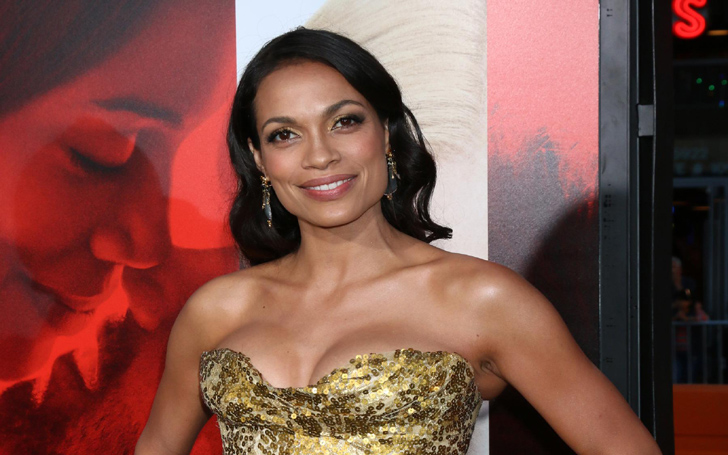 A very famous name in the music, Prince Nelson died last year of influenza and dehydration.

Remembering him on his first death anniversary many celebs recalled their memories with him. Rosario Dawson too shared an embarrassing moment of her and admitted she made fool of herself when she met the legend long ago.

On Live With Kelly, the 37 years old actress of Daredevil fame recalled her first meeting with Prince when she was 19.

She stated “I was in Chicago shooting a movie and he called me direct," Dawson said. "He said, ‘You’re the voice of a generation; I want you to do this monolog I’ve written for my 1999 remix album! You must come to Paisley Park.”

Dawson did not think of the meeting to be like she has expected it to be. 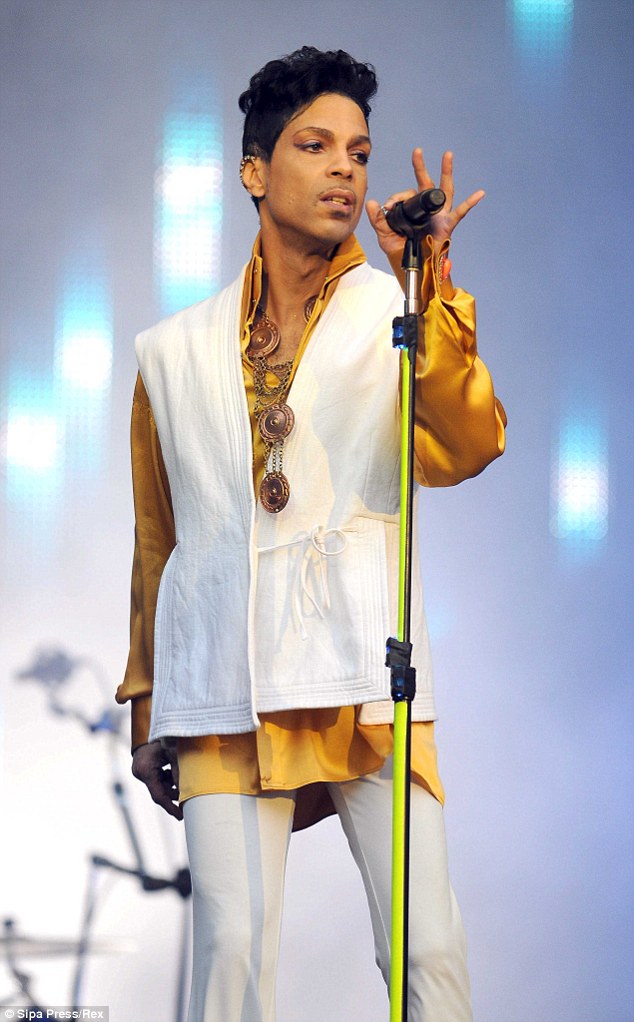 "I completely embarrassed myself, as you do when you’re like meeting someone who you’re completely in love with," the actress told. “He…had a limo picks me up with white shag carpeting…I closed the driver [partition] and I was like, "Yeah, I’m — just gonna rummage around.' And of course, I was wearing all black, so I walked out covered in white fuzz. And soon as he saw me he was like, 'Um-hmm.'"

Then Prince insisted her to jam with him. To which she answered “I can’t. I don’t know how to play.”

Well, that was really a good memo for her. She remembers all those stuff and pays homage to the prince of music.