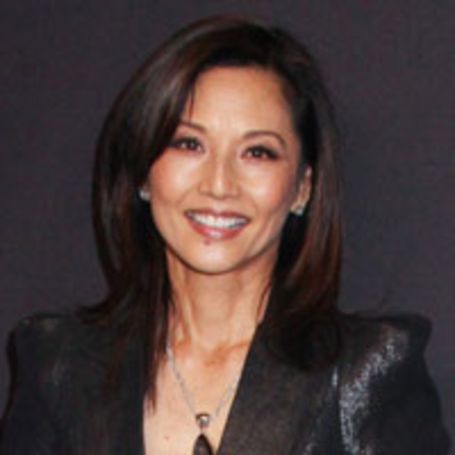 American actress Rosalind Chao is well-known for playing the role of Soon-Lee Klinger in the Primetime Emmy Awards nominee series AfterMASH. However, she is also famous as the spouse of an English actor, Simon Templeman.

Estimated Net Worth Of $2 million

According to Celebrity Net Worth, actress Chao has an estimated net worth of $2 million as of September 2019. Her acting career is the major source of her income.

Having worked in the acting industry for four decades, Chao has undoubtedly earned a handsome sum of money for her performance in the movies. She has also worked in some worldwide hit movies and television series in her career. Some of her movies and box office collection are listed below:

Acting Career And Fame With AfterMASH

The 5-feet 4-inch tall actress, Chao started her acting career with a small role of Emily Chan in a series The Amazing Spider-man in 1979. In the same year, she appeared in the movie The Ultimate Imposter.

Later, Rosalind featured in several series such as Emergency! The Convention, Diff'rent Strokes, One Day at a Time, and more. She also got the role of Daphne Wu in the TV film Moonlight in 1982. 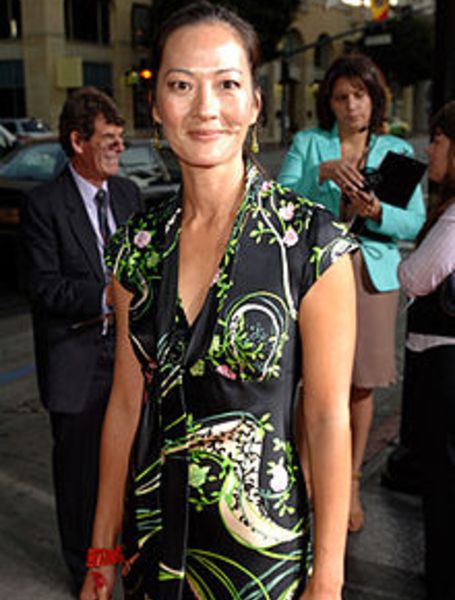 In 1983, she landed her breakthrough role of Soon-Lee came in the series M*A*S*H where she worked along with Alan Alda, Loretta Swit, Harry Morgan and more. Shortly later, Chao got a role of Soon-Lee Klinger in the Primetime Emmy Awards-nominated series AfterMASH, which was a spinoff of M*A*S*H.

In 2008, she made her guest appearance in ABC medical drama series Grey's Anatomy as Kathleen Patterson. Sara Ramirez, Sandra Oh, and Sarah Drew are the other stars of the series. In recent years, Chao has made numerous guest appearances in the television series that include CSI, Private Practice, Black-ish, and The Cash.

Rosalind Chao was born on September 23rd, 1967 in Anaheim, California to a second-generation Chinese American. Her parents ran a successful pancake restaurant near Anaheim. She started helping her parents from an early age.

Rosalind went to the all-girl school near Garden Grove to Villa Park, California. Later, she earned a bachelor degree in journalism from the University of Southern California.

The AfterMASH actress, Chao is a married woman as of now. She married her long-term partner, Simon Templeman in 1989. Her husband, Templeman is an English actor, famous for his role in television series such as Star Trek: The Next Generation, Melrose Place, Northern Exposure, and more. 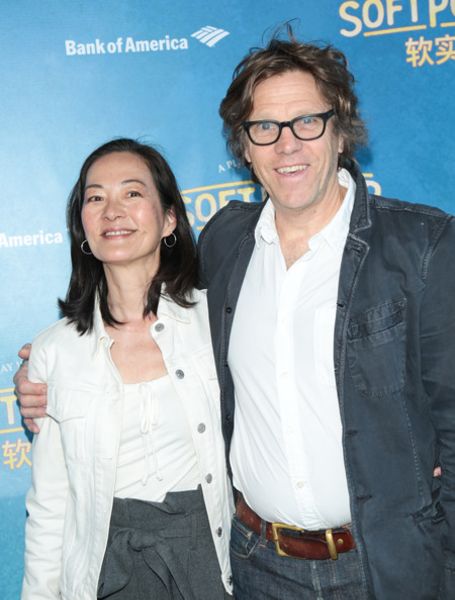 The couple first met each other while they worked together in theater plays at the Mark Taper Forum. Chao and Simon started dating shortly after their first meeting, they started dating and after a short courtship, they got engaged. They eventually tied the knot in 1989. The husband-and-wife have welcomed two children, a son, Roland William Templeman on September 1, 1992, and later welcomed a daughter, Isabelle Templeman.