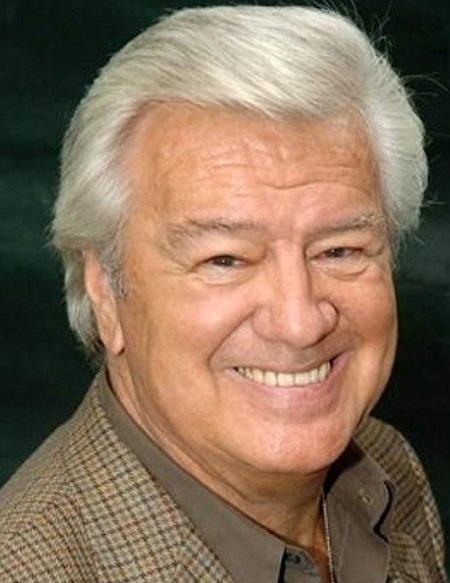 Born and raised in Chicago, Ron Masak has spent over five-decade working in movies, TV series, and theatrical plays. He came in limelight for his work in one of the most motivational films of all time, Second Effort, How to Control Your Time and more. His portrayal of Sheriff Mort Metzger on the TV series Murder, She Wrote also earned her further acclaim.

Ron Masak was born to father Floyd L. Masak and mother Mildred Masak on July 1, 1936, in Chicago, Illinois, the United States of America. His father is a salesman/musician and mother is a merchandise buyer. Ron Masak is an American and belongs to White American ethnicity.

Masak graduated from the Chicago City College where he studied theater. He was also named Chicago College Actor of the Year 1956.

After graduation, Ron Masak started his acting career with a role in Stalag 17 in 1954. Subsequently, he worked in many theatrical plays before he landed a breakthrough role in TV series The Monkees in 1968. The same year, he worked in Ice Station Zebra and Second Effort.

A year later, the actor starred in the movie Daddy's Gone A-Hunting. He is also credited for his work in films and TV series like The Marriage of a Young Stockbroker, Harper Valley PTA, and Listen to Me as well. 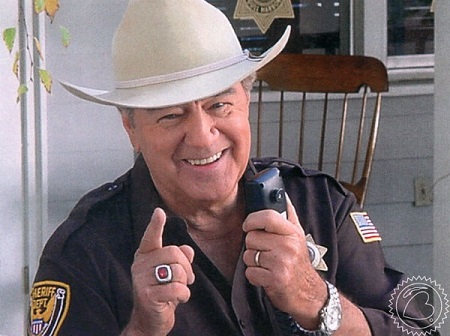 In 2014, Masak played the role of Mr. James Griffin in the movie My Trip Back to the Dark Side along with Besty Russell and Sean Kanan. It apparently was his last on-screen project.

Ron Masak has earned a good amount of money from his decade-long acting career. According to some reliable sources, he has a net worth of around $1 million as of 2019.

The actor has worked in several Box Office hit movies. In 2006, Masak landed the role in the movie The Benchwarmers which grossed over $65 million worldwide. The movie starred Rob Schneider and David Spade.

Ron also has a house in Los Angeles, California. He purchased the mansion for $97.5 thousand in November 1976. It is built on 6,580 sq ft area and has 6 bedrooms and 4 bathrooms.

Ron Masak is a married man. The actor tied the knot with his wife Key Knebes on 23 Sep 1961 in an intimate wedding ceremony. The couple has six children; four daughters and twin boys together. Their daughter Kathryn Masak and son Mike Masak have also forged a successful career in acting. Further details of their children are not released in the media. 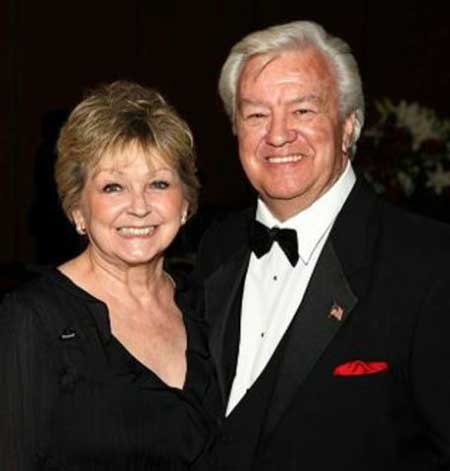 The actor currently resides in Los Angeles, California along with his wife. Besides, Ron spends time with friends playing golf. He also loves to play tennis and baseball.