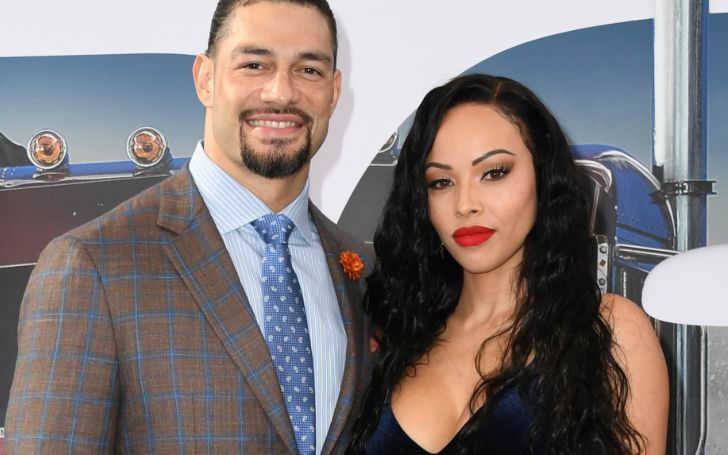 Double happiness on the way for Roman Reigns and Galina Becker! The WWE star, whose real name is Joe Anoa’i, 34, said in an interview with Muscle & Fitness published on Wednesday, April 15, that he and his wife are expecting another twins babies.

I’m looking to be Papa Bear Five. Breaking news, we haven’t shared that.

This will be the second time when Becker, 33, will give gave birth to a twins.  She and her husband previously welcomed their twin sons in 2016.

The proud parents, who have been married since 2014, also share an 11-year-old daughter, Joelle Anoa'i.

The pregnancy news comes following his absence from WWE. He pulled out of his WrestleMania match against Bill Goldberg. The match was scheduled to take place in late March but his fans has now speculated that he opted out of the match due to the coronavirus outbreak.

The professional wrestler is immunocompromised because of his battles with leukemia.

Reigns first battled leukemia when he was 22 years old, and in October 2018, the disease returned because of which he was drop out of the WWE Universal Championship. Later in February 2019, Roman Reigns announced that his cancer was back.