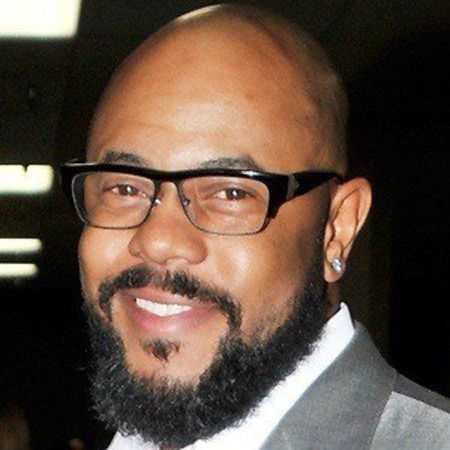 Dunbar, who was previously married to Ivy Holmes, is currently married to actress Maya Gilbert with who he shares two children, a son and a daughter.

Born in California and Studied at University of New Mexico

Rockmond Dunbar was born on January 11, 1973, in Berkeley, California, the United States. a DNA analysis performed on him showed that his ancestry is from the Yoruba people of Nigeria.

When he visited Nigeria, he was given a Yoruba name, Omobowale, which means "our son has come home." He is of American nationality and belongs to black ethnicity.

He completed his schooling from Oakland Technical High School and Morehouse College. He then attended and graduated from College of Santa Fe and the University of New Mexico.

Rockmond Dunbar revealed in an interview that he had dropped 57 pounds. He said he "spent years eating the worst food possible" but after being motivated by his daughter to lose weight, he stopped eating so much. He said he is now "eating to survive and to be healthy."

Rockmond Dunbar made his acting and film debut with a small role of Eric Haynes in the 1993 independent film, Misery Loves Company.

In the following year, he had a big role in the NBC hit television series, Earth 2. He played the role of Baines in the series till 1995, alongside Rebecca Gayheart, Debrah Farentino and Jessica Steen.

He has since appeared in dozens of television series such as Felicity, Two Guys and a Girl, The Pretender and North Shore.

His other notable roles include in the popular Showtime series, Soul Food, and the FOX hit crime drama series Prison Break on which he portrayed Kenny Chadway and Benjamin Miles "C-Note" Franklin respectively.

Rockmond Dunbar has successfully achieved a successful career in the film and television industry. He certainly earns a good amount of money from his acting career.

While appearing on Showtime series Soul Food, he making $57,446 per year from the show. According to Celebrity Net Worth, Dunbar has an estimated net worth of $2 million.

As we mentioned earlier, Rockmond Dunbar is a married man; he has been married to the Pirates of Ghost Island actress, Maya Gilbert.

The first met in early 2012 and fell in love, and after dating for less than a year, on December 30, 2012, the amazing couple became engaged in Montego Bay, Jamaica. 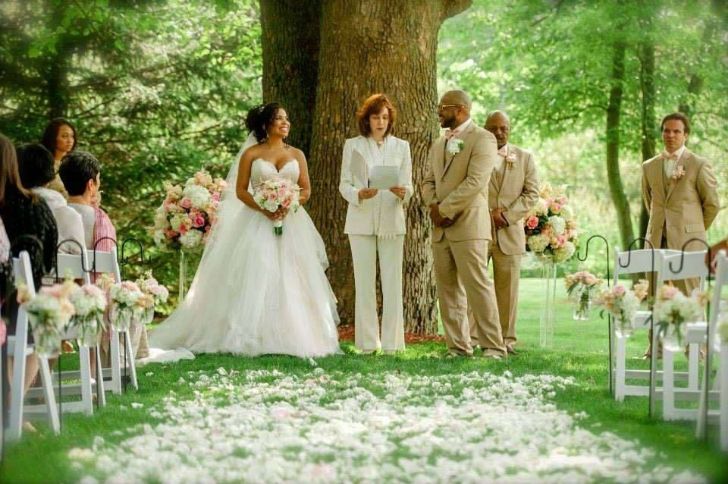 In the following year, the two tied the knot in a lavish ceremony. The wedding was attended by many of Dunbar's co-stars.

The husband-wife duo are parents of two children; a son, Berkeley Seon (born in December 2013), and a daughter, Czar Rockmond Dunbar (born in January 2016).

Dunbar was previously also married to Ivy Holmes; they tied the knot in 2003 and got a divorce in 2006.