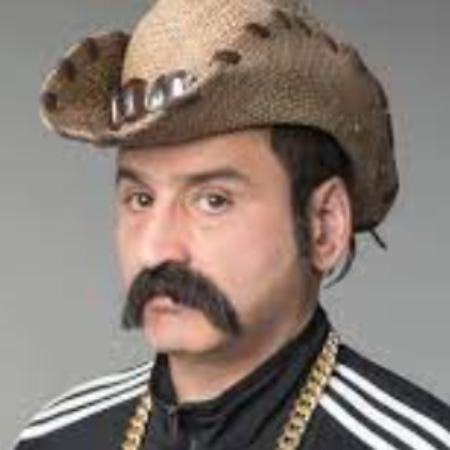 Robinson Diaz is a Colombian actor who is widely known for his notable character Milton Jiménez 'El Cabo' in the TV series El Cartel de los Sapos, El Señor de los Cielos, El cartel 2 - La guerra total, and film The Snitch Cartel. As of now, the actor is appearing as Ibai Saez in the Netflix series The Innocent.

Robinson Diaz was born on May 1, 1966, in Evingado, Medellin, Antioquia, Colombia. He is 55 years old as of writing this article. He is Colombian by nationality.

Talking about his education, he attended the University of Antioquia and graduated there. He stands tall at the height of 5 feet 7 inches (1.76 meters).

From 1997-1998, he acted in the TV series La mujer del presidente. He starred in the film Breath of Life and TV series like La dama del pantano and Husband and Wife in 1999. 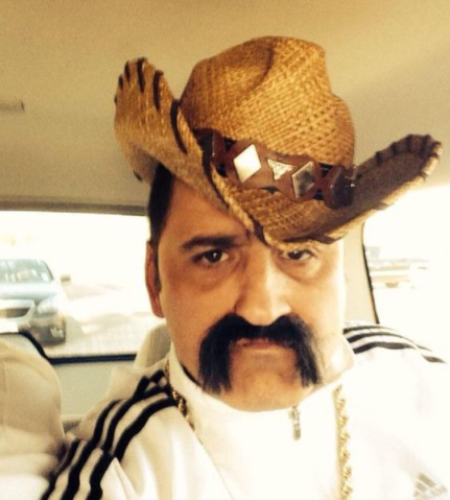 As of now, the actor appears as Ibai Saez in the Netflix series The Innocent, starring Mario Casas, Juana Acosta, and Gonzale de Castro.

The 55-year-old actor was previously married to broadcast journalist Adriana Arango. The duo tied the knot in 1993 after dating for a few years.

However, after seventeen years of togetherness, they divorced in 2010. From their relationship, they share a son named Juan Jose Diaz Arango.

The Innocent actor relationship status is unknown at present.

How Much Is Robinson Diaz Worth?

El Cartel de los Sapos actor has earned a significant amount of wealth from his acting career. As of June 2021, his estimated net worth is around $3 million.