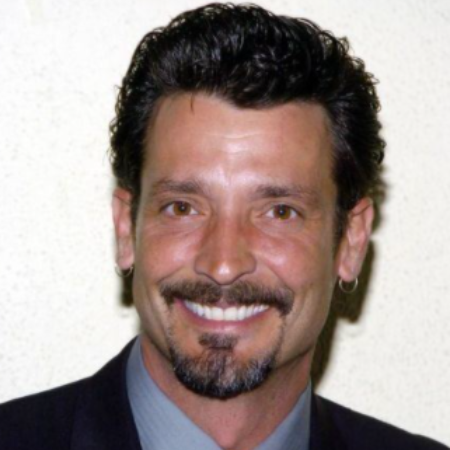 Robert Torti is a famous American actor and singer of the 1980s. He earned fame through his acting performance in feature films such as She's the Man, The Game Plan, Race to Witch Mountain, and That Thing You Do!. Similarly, the legendary actor garnered attention for his incredible acting skill in TV series like Vinnie & Bobby, Generations, and Days of Our Lives.

Robert Torti was born on October 22, 1961, in Van Nuys, California, the United States, as Robert Felix Torti. He is American by nationality, and his ethnicity is white.

He stands at the towering height of 6 feet 1 inches or 185 cm tall. As of April 2022, he is 60 years old. He attended the Bishop Alemany High School based in Los Angeles, CA.

Who Is Robert Torti In Vinne & Bobby?

Robert Torti made his on-screen debut as Lance Sullivan in the television series Quincy M.E. in 1980. He then appeared in numerous series and films like Family Ties, Alley Cat, One of the Boys, and Quantum Leap.

From 1989-1991, he acted as Lt. Kyle Masters in the TV series Generations. He played Bobby Grazzo in the short-lived FOX series Vinnie & Bobby in 1992.

The 59-year-old joined the cast of daytime soap opera Days of Our Lives as Charlie Van Dieter in 1993. His other successful TV series are Spyder Games, The Young and the Restless, and The Suite Life of Zack & Cody. 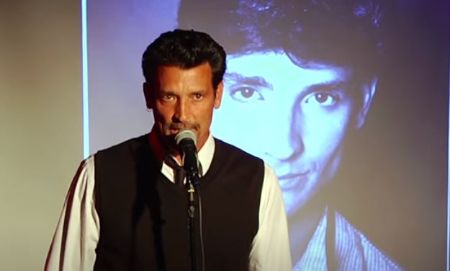 His other notable films are Half Past Dead 2, Race to Witch Mountain, and She's the Man. In 2017, he appeared in the CBS crime drama series Criminal Minds.

As for his stage work, the Days of Our Lives star notably played Jesus and Jack in both the New York City and Los Angeles stage productions of Reefer Madness.

How Much Is Robert Torti Worth?

Vinnie & Bobby star holds an estimated net worth of $2 million as of April 2022. He earned a tremendous amount of fortune from his profession as an actor.

Torti has appeared in the family comedy film The Game Plan, which made an enormous box office collection of $146.6 million against the producing cost of $22 million.

The 59 years old actor is married to actress DeLee Lively. The couple walked down the aisle on June 24, 1999, in an intimate ceremony.

Prior to DeLee, Torti was married to Sandy Edgerton, an actress. They were married on April 11, 1987, but later part ways.