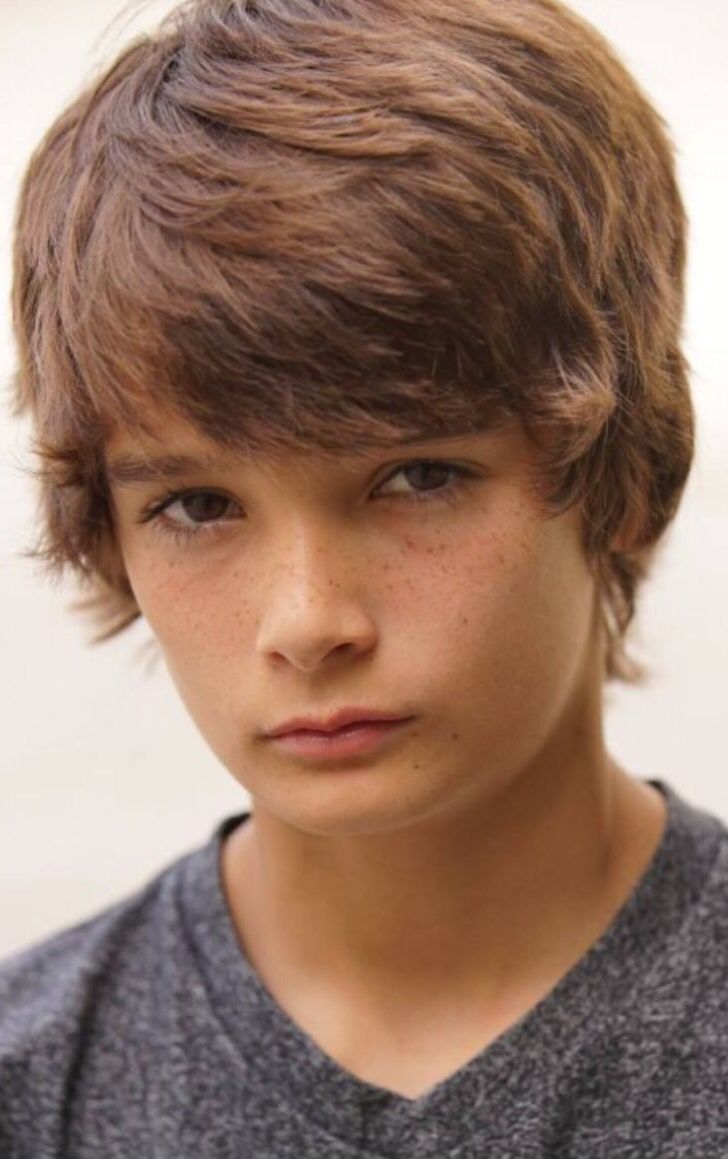 American teen actor Robert Daniel Sloan with excellence in acting is an aspiring young figure in Hollywood. Best known for playing Dylan Collins in the supernatural horror film Sinister 2 (2015), Sloan made his acting debut in 2009 through short-film La Premiere and then made way to prominence with following guest roles in TV series How I Met Your Mother and Bad Teacher.

He is one of the triplets; has a brother named Dartanian Sloan and a sister Anastasia Sloan.  Robert is an Ameican by nationality & hails from a white ethnic background.

Career In TV & Movies: What He Did Before Fame?

Before TV fame, Robert worked in commercials & has appeared in ad campaigns of Toyota, Kool-Aid, Wal-Mart, Direct TV, among others.

He made an acting debut at the age of 7, through a short film La Premiere, where he played Zoetrope Boy. After that, Rober Sloan worked in the films Chronicles of a Love Unfound (2010) and Hero of the Day (2012), before he got notable attention with an appearance in How I Met Your Mother (2013). In 2014, the American teen actor made guest appearances in the TV series Uproxx Video and Bad Teacher, where actors like Kelsey Gunn, Ari Graynor, Sara Gilbert, and Ryan Hansen also worked.

Having played in the slasher film Dude Bro Party Massacre III (2015), Robert got his acting career breakthrough after he was cast Dylan Collins in Sinister 2 (2015), an American supernatural horror film. The film starred James Ransone and Shannyn Sossamon; made $54.1 million in the box office over the budget of only $10 million.

The LA-native appeared in short video Lord Loud: TUNE in Official Music Video (2016) and most recently, in the short film Steady Eddie (2018), that totals 11 acting credits so far, in 2020.

Without a doubt, Robert has earned quite an acclaim & fan following with his acting prominence. Along with TV fame, the teen actor has attracted a lot of curiosities in his personal life; especially on relationships & dating. Sloan tends to remain low-key about his love life & no report of his girlfriend ever came up. In 2020, the Sinister 2 actor is allegedly single.

Currently, Rober Sloan lives in Los Angeles, California with his family & has an adorable relationship with his parents, and triplet siblings. Quite often, the actor shares posts of family moments on his Instagram account (@robert_sloan) with over 2.3K followers.

Did you know? Sloan is an avid lover of ice hockey.

According to online sources, Robert Daniel Sloan has a net worth of $50,0000 as of September 2020. His major income source is acting but has not made an on-screen appearance since the 2018 short-film Steady Eddie. Sloan gathered a considerable sum through the notable role of Dylan Collins in Sinister 2 (2016).