Rob Dyrdek's Marriage Details-Here's How He Proposed! Details About His Affairs and Children. 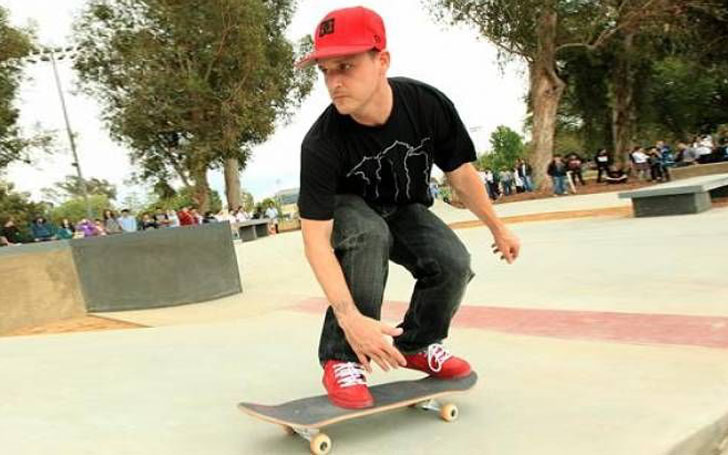 Is the reality star dating anyone? Or is he married? What is his current relationship status? Let us have a closer look at his personal life.

Is Rob Dyrdek Single or Married? What Is His Relationship Status?

Bryiana Noelle Flores and Rob Dyrdek on their wedding

The 43-year-old professional skateboarder shared his happiness on marrying Bryiana with his fans on Instagram  on 20 September 2015 through a picture which he captioned:

Dyrdek also shared a picture of a final kiss with his soon-to-be-wife before marriage, captioning it:

"Words could never describe how blessed and honored I am to call you my wife. You are my true one love, and I promise in faithfulness to love and protect you and our marriage, till the end of time."

Rob and Briyiana got engaged in April 2015. He proposed his then-girlfriend with a stunning diamond ring at Disneyland while at the Aladdin Show. 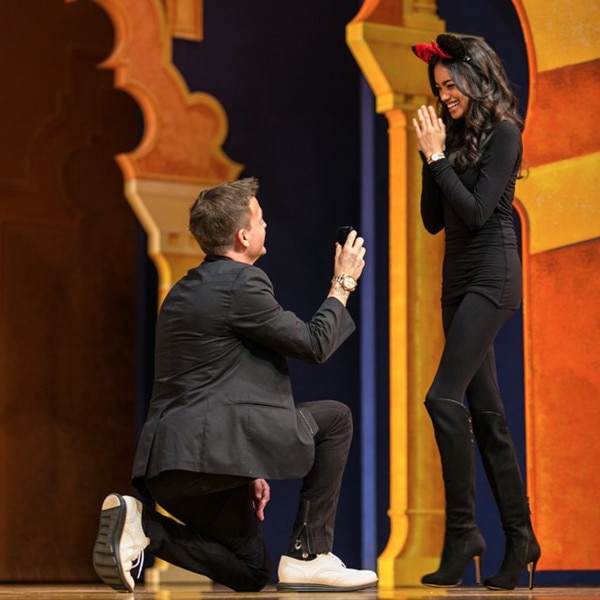 Dyrek had planned the surprise beforehand. And, thankfully everything went according to his plan. While they were enjoying the Aladdin show at Disneyland, Dyrek told Noelle he had to go to the restroom and left. But, to Bryiana's surprise, he appeared on the stage riding an elephant and popped the question with a stunning diamond ring.

Also read: Is Bryiana Noelle Flores Dating someone? Know all about her Boyfriend and Relationships

The couple recently celebrated their two year anniversary.  Dyrdek shared a picture throwback picture of their wedding to celebrate the milestone!

He captioned the capture:

"I wake up every day and give thanks that I have you by my side. Our forever started two years ago today, and so did my understanding of true happiness. I love you so much @bryianadyrdek_ Happy Anniversary."

The couple is blessed with a son, Kodah Dash Dyrdek.

Rob Dyrdek and Bryiana Noelle Flores are blessed with a son. The couple welcomed their son, Kodah Dash Dyrdek in September 2016.

The proud father introduced his newly born baby boy to his all fans on Instagram on 11 September 2015, and he captioned the picture:

"Say hello to Kodah Dash Dyrdek aka Dash aka KD aka K-Dash aka Dah-Da... Born 9/9/16 on 7:28 pm... 7.7 ounces. Myself and @bryianadyrdek_ feel so incredibly blessed and thankful for our healthy baby boy."

The couple is also all set to welcome their second baby. Bryiana announced her pregnancy through her Instagram on June 25, 2017, with a picture of her family in matching white outfits. She then wrote: "And then there were 4! "

The soon-to-be-mom also disclosed that they are expecting a baby girl, she wrote:

"It's a girl!!! We decided to wait and let it be a surprise and as you can tell by our reaction we were very surprised! We are so blessed and thankful. We can't wait to welcome our little princess into our family."

We hope the new member of the family will only strengthen the bond between Dyrdek and his wife, Bryiana.