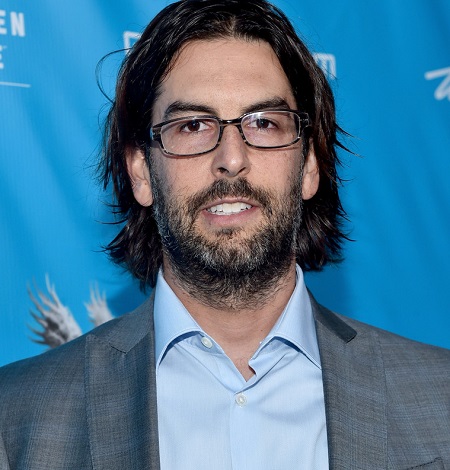 Robert Gregory Bourdon AKA Rob Bourdon is the youngest member of the American rock band, Linkin Park. Aerosmith drummer Joey Kramer inspired him to learn to play the drums. The 42 years old musician, however, is quite kept secretive regarding his personal life, including his current relationship status.

What Is His Age?

Rob’s full name is Robert Gregory Bourdon. He was born on 20th January 1979 and is currently 42 years old. He was born in Calabasas, California, the United States of America.

He studied at Agoura High School, located in Agoura Hills. He met his future bandmates Mike Shinoda and Brad Delson during his high school days.

How Much Is Rob Bourdon’s Net Worth?

As mentioned above, Rob is the youngest member of the legendary band Linkin Park, but one can’t deny the fact that he has equally contributed to the band’s success, just like other members.

As of 2021, Rob’s net worth is reported to be around $20 million. His musical career has definitely helped him to get his worth higher.

His other bandmates like Mike Shinoda and Dave Farrell have a net worth of $65 million and $5 million, respectively. Similarly, Joe Hahn is worth $25 million. 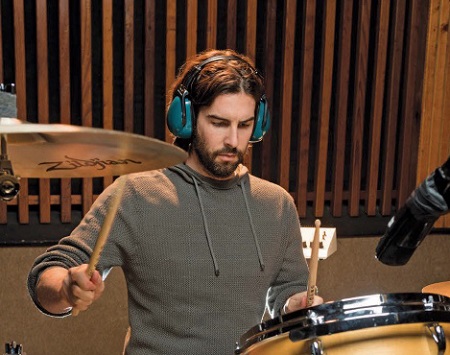 According to OutPut, the average salary of a musician is around $35,300 per annum, but, as he is linked with a famous band, he definitely earns higher than the reported.

As of now, the musician resides in Los Angeles, where the median house price is $650 thousand.

Rob, who has around 62.3 thousand followers on Instagram, has not posted anything. He definitely is maintaining and leading a comfortable lifestyle. He is a simple man who prefers to dress up in simple-comfortable clothes.

Is The Drummer of Famous Rock Band Linkin Park

Rob started his professional musical journey in 1996. During one of the interviews, Rob revealed that it was Aerosmith drummer Joey Kramer who inspired him to learn drums and eventually to start it up.

During high school days, he joined the jazz band in his soph 0re year, where he met Brad Delson and Mike Shinoda. They lived nearby the San Fernando Valley, which brought them much closer.

He joined Linkin Park in 1996 and is still engaged in the band. He is also the co-founder of the band. With Linkin Park, he has released albums like Hybrid Theory, Meteora, One More Light, The Hunting Party, A Thousand Suns, Minutes to Midnight, Living Things, among others.

Even though Rob is a s sociated with a worldwide famous band and regularly followed by fans and followers, he still has been successfully maintaining a low-key profile.

Linkin Park’s drummer is neither linked with anyone nor spotted with anyone to claim as his girlfriend. Thus, as of now, he is reportedly single.

However, Rob shares a list of relationships with a high-profile celebrity with actress Vanessa Evigan. As per sources, they started dating in 2001. They were often capture spending quality time and even spotted together at events. They dated for six years before breaking up. As per gossip mongers, Rob’s affair with another unconfirmed woman was the reason behind their separation.