Canadian-born actress Roan Curtis turned professional in 2007 as guest cast in The L Word but got the main breakthrough as Shut Eye (2016) and Netflix's drama Firefly Lane (2021)- she portrayed Young Kate in the latter. Furthermore, she worked in the films The Magicians, Shut Eye, and Before I Fall.

How Old Is Roan Curtis? Her Height?

Roan Curtis is currently 24 years old as of 2022; she was born on February 1st, 1997, in Vancouver, British Columbia, Canada. As per nationality, she holds a Canadian and belongs to the Caucasian white ethnicity. She is the daughter of Stephanie Butler and Kildare Curtis.

Her father runs a fashion brand named Eugene Choo while her mother is a homemaker. She has a sister named Ruby Curtis who is a belly dancer by profession. The Magicians actress has a height of 5 feet 5 inches (165 cm) and weighs around 50 kg or 110 lbs.

The 24-year-old television figure is a graduate of Wagner College.

Debuted From The L Word: Her Movies & TV Shows

She landed the role of Emma Gilbert in the television series Shut Eye in 2016. A year later, she acted in the drama-fantasy film Before I Fall.

She starred as Sylvia in the television series The Magicians from 2017 until 2018. She was cast in the drama film Daughter in 2019. 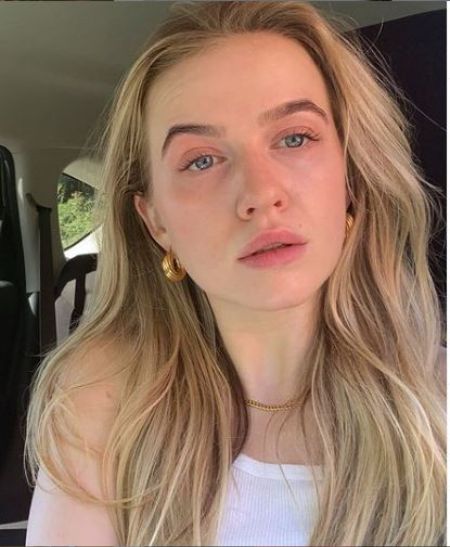 In 2021, she shared the screen with Katherine Heigl, Chelah Horsdal, and Ali Skovbye in Netflix's drama Firefly Lane as Young Kate. The series was premiered on 3rd Feb 2021.

The promising star has garnered a good sum of fortune from her acting career. She has worked in television series and movies like The Magicians, Shut Eye, and Daughter.

She was cast in the drama-fantasy film Before I Fall, which made a decent $18.9 million collection at the box office against its producing cost of $5 million.

Roan Curtis' exact net worth is not disclosed yet. As of March 2022, her fortune is believed to be around $2.5 million. However, she had an estimated net worth of $2 million in of 2021. Besides that, she also earns from her social media. According to Influencer Marketing Hub, she earns between $180.75 to  $301.25  per sponsor post with an engagement rate of 3.28%.

Kid actress is currently in a relationship with her boyfriend, James Rittinger, also known as, James R. Swalm. According to her Instagram post, she first met him when she was seventeen in 2014. The couple frequently appears on their respective social media. 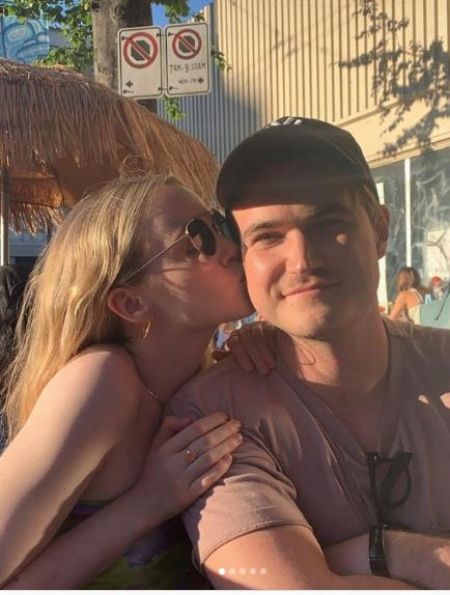