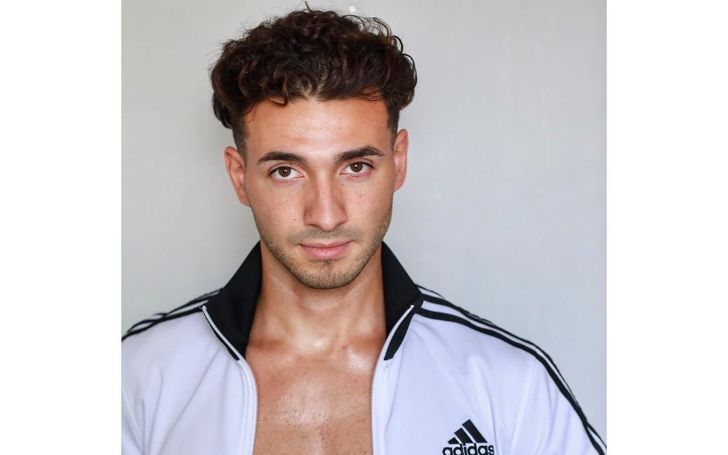 Professionally known as Rico Torres, Jason Steve Torres Rico is a Latin-American actor, model, producer, and internet personality. He is known for his acting roles in several films and TV shows like Possession, Love Exclusively, Games People Play, and Ballers.

Born Jason Steve Torres Rico on 19th September 1995 in Queens, New York City, the United States of America under the birth sign Virgo. He is 26 years old as of 2021. 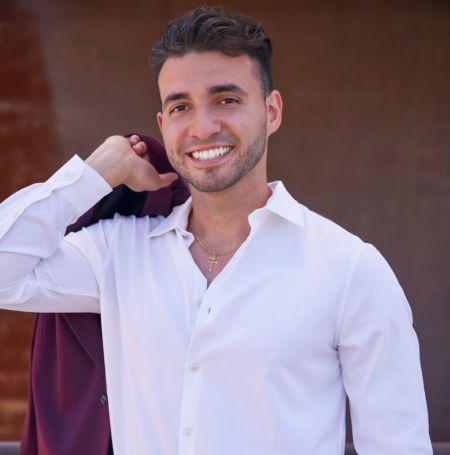 CAPTION: Rico Torres is a Latin-American actor worth $700 thousand as of 2021 SOURCE: Bodyweight Blueprint

Likewise, Rico is an American as per his nationality and has Latino ethnic ancestry. He attended Braulio Alonso High School in 2010 and graduated in 2014.

From 2014 to 2018, he enrolled at the University of South Florida from where he earned his Bachelor of Science Degree in Biological Health Sciences.

Rico began his modeling career at a young age of 19 in commercial ads and fashion campaigns for brands like JC Penny, Target, Forever 21, and Adidas. He also appeared in the SuperBowl Liv BayCare Commercial.

Torres made his acting debut as Reporter in th 2015 TV show Possession. In 2017, he starred in the feature film Love Exclusively and Maroon 5 Feat. Future: Cold music video.

Likewise, in 2019, Rico went and starred in several films like Games People Play, Now Is Different, It Needs to Stop, Not Up to Me, and First Day Back.

As of 2020, he starred in Killer Ked (filming) Climax, Danger on the Horizon, The Speech, and L.A. Rush which are currently in post-production.

As an author, he published his debut book entitled Know 'YOUR' Norms.

The 26-year-old actor and media personality owns a decent sum of money from his multiple versatile career. According to various sources, Rico's net worth is estimated at around $700 thousand as of 2021. 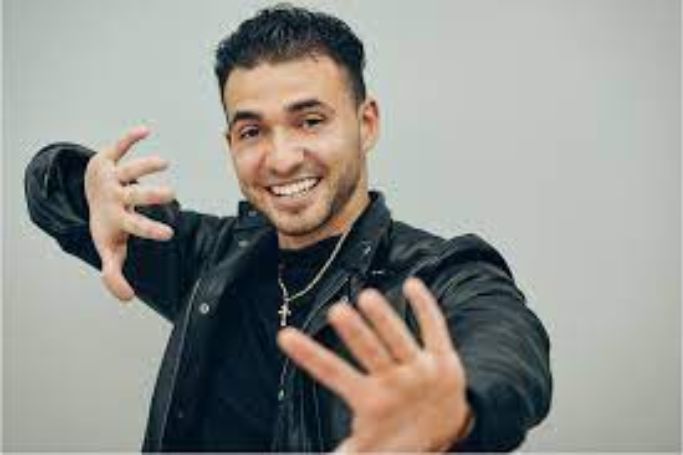 As a model, he has appeared in several magazines like BITMAP Magazine for their "Hear Me" movement, NALUDA Magazine, In Touch Weekly Magazine for "Man Candy of the Week", and many more.

Despite being a prominent face in the entertainment industry, Torres prefers a low-key life. He is rarely seen in the public with any girl.

Rico may be in a romantic relationship, however, due to lack of confirmed information his relationship status is under wraps.