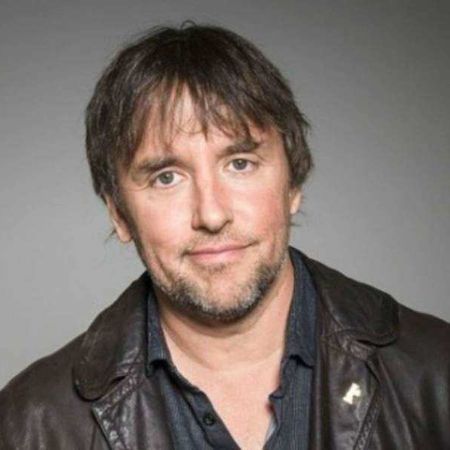 Richard Linklater is an American filmmaker known for his distinguished filming method. His movie Before trilogy, Before Sunrise (1995), Before Sunset (2004), and Before Midnight (2013) best describes his distinct style of film making. He featured the same actors and filmed over an extended course of years. Besides, some of his other movies include Slacker, Dazed and Confused, School of Rock and Boyhood. For the latter, he won Golden Globes for Best Director - Motion Picture. In 2015, Linklater was included in the annual time 100 list of the 100 most influential people in the world.

Richard Linklater was born Richard Stuart Linklater on July 30, 1960, in Houston, Texas, the United States. As per his nationality, he is American and belongs to the white ethnic group.

The filmmaker is the son of Diane Linklater; a professor at Sam Houston State University, and Chuck Linklater.

Talking about his education, during grade 9 to 11 he attended Huntsville High School in Huntsville. He played for the football team, Joe Clements as a backup quarterback during his high school days.

Though being very good at football, Richard chose filmmaking as his primary career and went to study film making at the Austin Community College in the fall of 1984.

The filmmaker Linklater, started his directing journey from the small project Woodshock in 1985. Later, he directed as well as starred on It's Impossible to Learn to Plow by Reading Books in 1988. 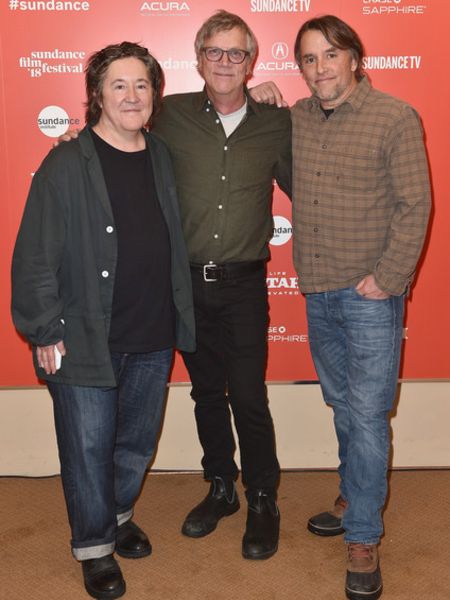 In 1990, Richard directed the American independent comedy-drama film Slacker alongside Kim Krizan, Stella Weir, and Louis Mackey. After three years, he appeared with his project Dazed and Confused in 1993.

His other notable work including, Boyhood, Before trilogy, and School of Rock. In 2016, he produced and directed the American comedy film Everybody Wants Some!! starring Zoey Deutch, Tyler Hoechlin, and Glen Powell.

Talking about his recent works, in 2019, he worked in the project Where'd You Go, Bernadette along with Cate Blanchett, Billy Crudup, and Kristen Wiig.

How Much Net Worth Does Richard Linklater Have?

Richard Linklater has accumulated the net worth of $12 million as of November 2019. His filmmaking career helped him gather his impressive fortune.

It has been a decade since Linklater started his directing journey. He has worked in many hit projects and has added a hefty paycheck in his bank balance. Some of his movies and its box office collection are listed below:

Linklater is currently in a romantic relationship with Christian Harrison. Though not married, the couple has been together since 1990 and shares three beautiful children.

The lovebirds welcomed their first daughter, Lorelei Linklater in 1994. 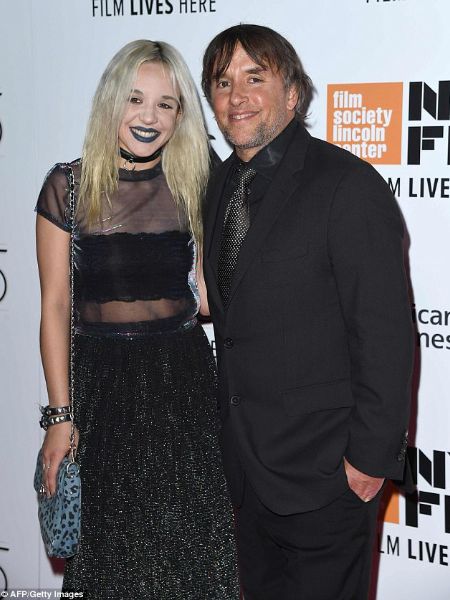 Afterward, they welcomed twin daughters, Alina Linklater, and Charlotte Linklater. His daughter, Lorelei has also co-starred on his film Boyhood as the sister of the main character.