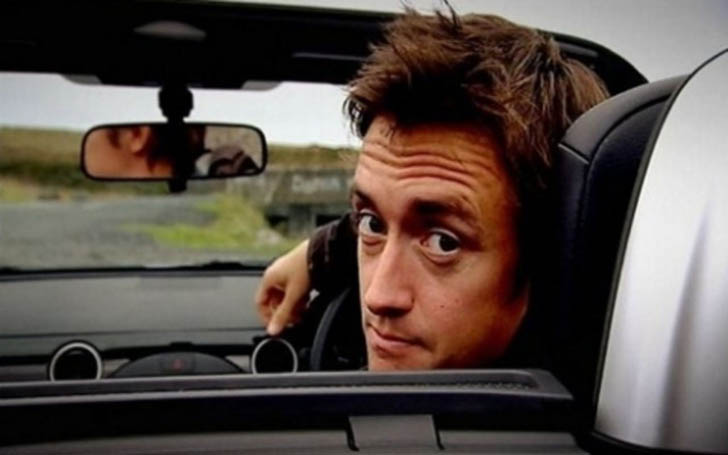 The BBC two motoring program top gear’s host and TV presenter, Richard Hammond fell off a motorbike while filming sequences of The Grand Tour in Mozambique.

It was reported that the accident happened in eastern Africa where he came to hurt himself badly. This report was given by his co presenter Jeremy Clarkson to a reputed newspaper The Sun. 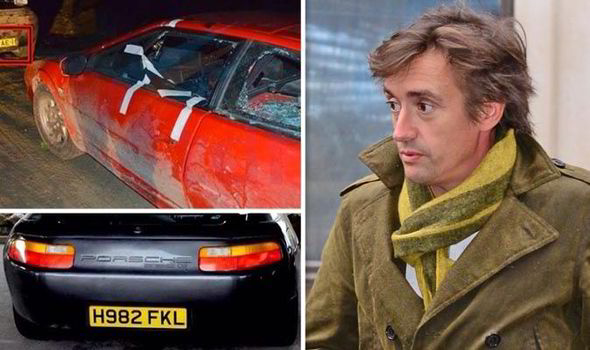 After the accident, Richard was unconscious and was laid down on the road. When the news reporter asked Jeremy about him taking to the hospitals he replied, “We don’t do hospitals”. In addition to the accident, this is not the first time Hammond injured himself. He sustained a fatal injury where he could have damaged his brain while filming one of the stunts for BBC’s Top Gear.

This incident has shaken hearts of fellow presenter Clarkson and James all of the Richard fans.