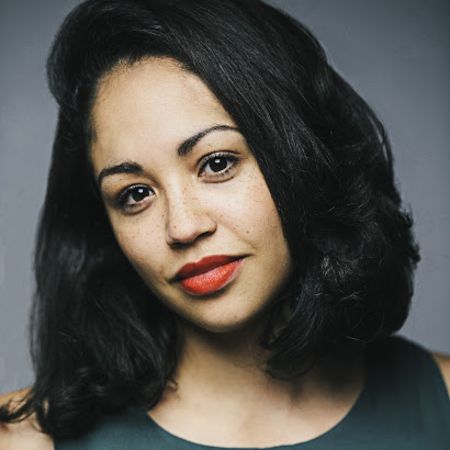 Riann Steele is an English actress most known for her main role as Suzanne in the comedy horror television series Crazyhead. The actress gathered additional recognition playing Catherine Starr in the action-adventure Marvel Studios film Ant-Man and the Wasp. Furthermore, Steele is set to appear in the upcoming NBC's science fiction television series Debris.

Riann Steele was born in London, the United Kingdom-her birthday is not reveled yet.

Talking about education, she attended the Arts Educational Schools, London. The information regarding her parents and siblings are currently under wraps.

In 2009, Riann started out her acting from the television film Hamlet. She made an appearance in the medical drama television series Holby City from 2009-2010. Her other early television series and movies include Pete versus Life, Treacle Jr., and Death in Paradise. 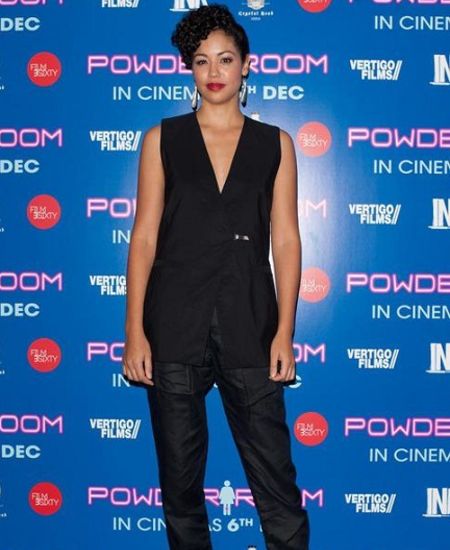 Steele appeared in two feature films: 360 and Sket in 2011. The next year, she made a guest appearance in the science fiction television show Doctor Who.

From 2014-2016, she played Cleo in Netflix's sitcom Lovestick. She landed the main role as Suzanne in the comedy horror series Crazyhead alongside Cara Theobold, Susan Wokoma, and Arinze Kene.

Riann appeared as Sydney Halliday in the action crime-drama series NCIS: New Orleans in 2018. The same year, she was cast as Catherine Starr in the superhero film Ant-Man and the Wasp starring Chris McKenna and Erik Sommers.

Furthermore, Steele is set to appear as Finola Jones in the upcoming NBC's science fiction television series Debris. The series was written by J. H. Wyman, which will feature actors like Jonathan Tucker and Norbert Leo Butz.

As of September 2020, Riann Steele has an estimated net worth of $500 thousand, which she accumulated from her professional acting career.

She has made an appearance in the 2018 superhero film Ant-Man and the Wasp, which was made under the budget of $162-195 million and amassed the whopping box office collection of $622.7 million.

'Crazyhead' star, Riann Steele is currently in a relationship with the author, Cebo Campbell. He is a creative director who works at an advertising company. The couple lives a very low-key life which might be reasons that there are no recent updates on their relationship.

However, if we belive the sources, the duo is happy and in very much in love with each other and can see the possible future together.