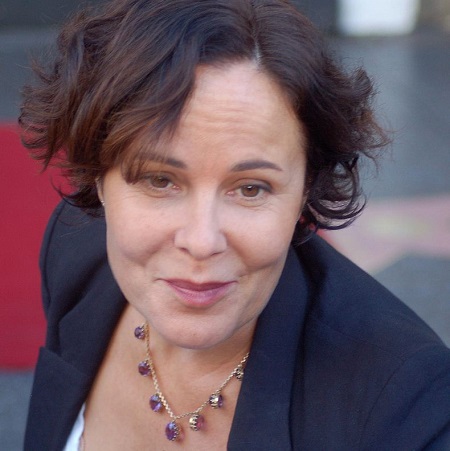 Rebecca Rigg is a rising Australian actress who is widely known for her fantastic acting career in drama movies like Fatty Finn and Ellie Parker. She, however, is also known as Australian actor and director Simon Baker’s wife.

How Is Rebecca Rigg’s Married Life Going On?

Rebecca is a married woman. Everyone might know that her husband is Simon Baker. According to sources, Rebecca and Simon got married on 2nd October 1998, after dating for around five years. The duo started dating in 1993.

As of now, the pair enjoys 21 years long marital life without any divorce or separation issues. They have been time and often captured enjoying vacations and attending events together. 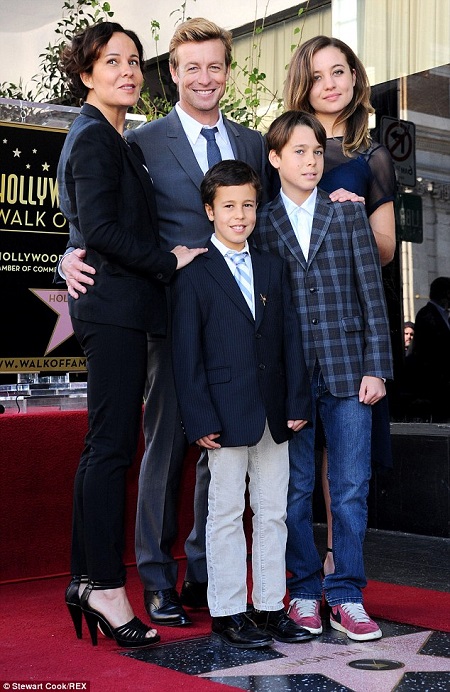 The duo’s first child, Stella, is also involved in the entertainment industry as an actress and writer working for Tell Me Your Secrets, Three Men You Met At Night, and Candace. She, along with her brother, also appeared in an episode of their father’s television show, The Mentalist.

Rebecca started acting career in 1977, appearing as Sandra Harper in the television series, The Restless Years. In 1980, she made big-screen debut as Tilly in the movie, Fatty Fin.

Since then, Rebecca has starred in the television series like A Country Practice, Fortress, Willing and Abel, The Flying Doctors, Come In Spinner, Family and Friends, E Street, The Sentinel, Michael Hayes, Blue Heelers, The Mentalist, L.A. Doctors, BlackJack, The Guardian, Joh’s Jury, among others.

How Much Is Rebecca Rigg’s Net Worth?

Rebecca’s last appearance was in 2010, and was active in the entertainment for over three decades. In such a long career tenure, no doubt, she has collected a hefty figure of money.

As of 2020, Rebecca Rigg’s net worth is reported to be around $3 million, all thanks to her acting career. Do you know, her husband, Simon Baker’s net worth is $45 million.

Rebecca was born on 31st August 1967, and is 53 years old, as of 2020. She was born in Sydney, New South Wales, Australia, and belongs to Australian nationality.

Besides this, there is nothing disclosed about her parents, siblings, family, and educational background.