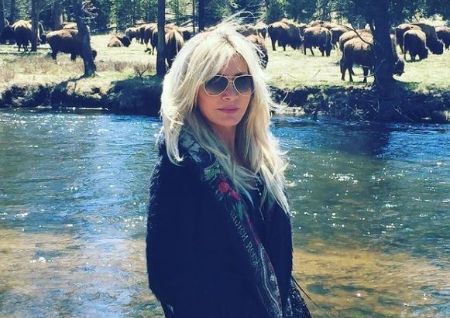 American costume designer Suzette Snider is noted for her works in Fool's Day (2013, short-film), and often works for on-screen projects handling the Costume and Wardrobe Department and Makeup Department. More than that she is internationally famous as the wife of American singer-songwriter Dee Snider, the vocalist of the heavy metal band Twisted Sister.

Ever since their love story began in the 70s, the duo is together and enjoys nearly 4 decades of a marital relationship. Together, they are parents of four and grandparents of four.

Suzette was born on 16th September 1960, in Long Island, New York, the United States of America. She also goes by the name Suzette Snider Guilot.

As of May 2021, Snider is 60 years old and has a height of 5 feet 7 inches. An American by nationality, Suzette Snider is pretty low-key about her family background.

She had a sibling named Vincent Gargiulo. Sadly, her brother was killed on 18th August 2003, in Manhattan street. According to sources, he was shot upon the order of the person from whom he tried to extort money.

Suzette Snider is a multi-talented figure who has years of experience as a costume designer, make-up artist, and hairstylist. Despite being successful in her profession, is widely famous on the media as the girlfriend-turned-wife of Dee Snider. Reportedly, during the booming years of her husband's band Twisted Sister, she held responsibility for their styling, costumes, and band logo. 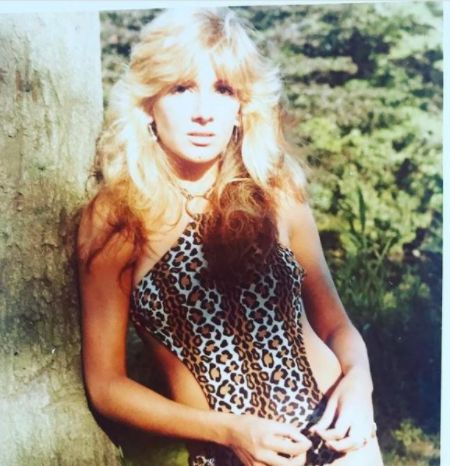 In 1987, Suzette looked at the make-up department and wardrobe department for a few episodes of The Howard Stern Show. It was after more than 2 decades, she returned to work for on-screen projects in the 20010s, as a make-up artist and costume designer at Behind the Scene (2011, short-film) and Fool's Day (2013, short-film).

Moreover, she was one of the producers of the short film Fool's Day. The movie directed by Cody Blue Snider stars Mitchell Jarvis, Justin Absatz, Phyllis Bowen, Cole Canzano, and Anthony Ippolito.

See More: Who Is Charlie Shanian?

How Much Is Suzette Snider’s Net Worth?

Suzette Snider's career of decades as a costume designer and stylist/make-up artist indeed has earned her a considerable sum of money. As of 2021, Snider has an estimated net worth in the 6-digit figure, allegedly $700,000. 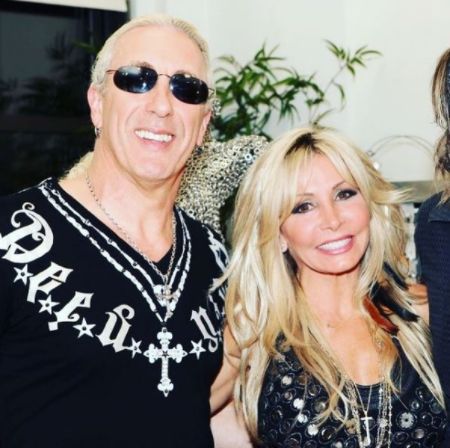 On the other hand, being the wife of millionaire rockstar husband Dee Snider, she enjoys a luxurious life for sure. As per the Celebrity Net Worth, the music sensation has an estimated net worth of $7 million. He earns a decent sum via his songs, albums, and appearances in movies, television series, and commercials.

Suzette's husband Dee Snider, aside from being a singer-songwriter, is also a radio personality. From 1976 to 1987, he was the vocalist of the band Twisted Sister, and later formed a band Desperado, which dissolved in 1991. With Marc Russel, friend and drummer Joe Franco, and guitarist Al Pitrelli, Dee formed another band Widowmaker in 1991.

By 1997, Snider took on a radio career as well; formerly hosted The House of Hair and then hosted Dee Snider Radio, a morning radio show on Hartford, Connecticut's Clear Channel station from 1999 to 2003.

Her Married Life; Children And Grandchildren

Suzette is married to singer Dee Snider. The couple first met at a nightclub while Suzette was only 15 whereas he was 21 years old. Just after meeting for the first time, they became closer and soon started dating. After a relationship of more than 5 years, Suzette and Dee married on 23rd October 1981.

Ever since they have been a healthy conjugal life without any issues of divorce. In October 2020, they enjoyed 38 years of marriage. Together, they lovely couple is parents to four children (3 sons and a daughter), all grown-ups now. 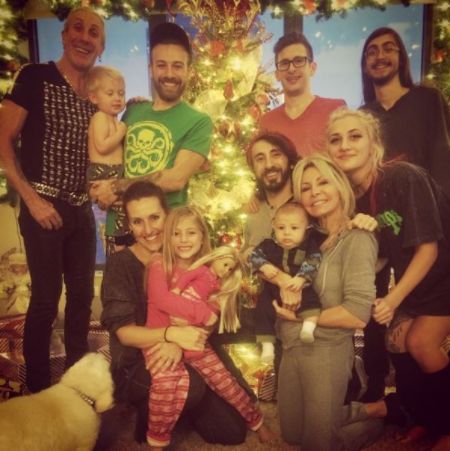 The Snider-couple resides in Long Island, New York. Dee formerly lived part-time in East Setauket, New York, and then bought a 2-bedroom condo in Turnberry Towers, Las Vegas- he sold the latter property for $583,000 in 2020.