Rebecca Gayheart Reveals She Didn't Want To Live After She Killed A Boy, 9, In A Car Accident 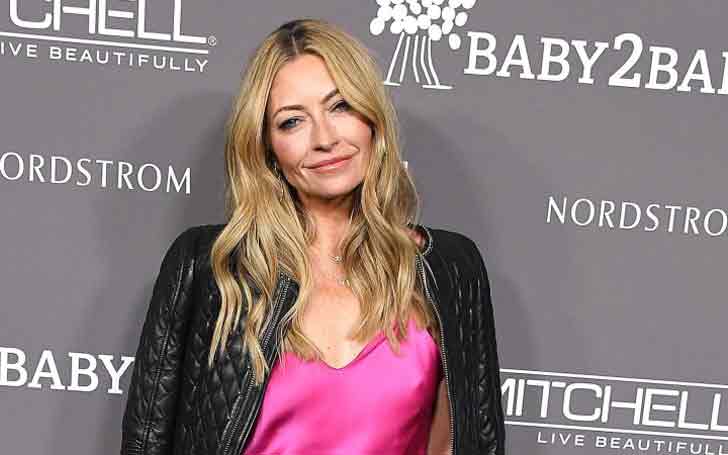 Actress Rebecca Gayheart Said She Didn't Want To Live After She Killed A Boy, 9, In A Car Accident

Actress Rebecca Gayheart has opened up about her condition after she killed a 9-year-old boy, Jorge Cruz Jr. in a car accident in 2001.

The 47-year-old actress revealed the moments after the 2001 accident on The Only One in the Room podcast on Tuesday. She said,

I had a very terrible accident happen. A 9-year-old child died. And, you know, everything changed from that, and, I still have trouble talking about it.

On June 13, 2001, Gayheart struck Cruz with a vehicle owned by her Dusk Til Dawn costar Marco Leonardi while he was walking across the street in LA. The following day, Cruz died in the hospital from the injuries he sustained in the accident. She paid $10,000 to the bereaved family for funeral expenses.

In November that year, Gayheart pleaded no contest to vehicular manslaughter after which she was sentenced to probation, 750 hours of community service and was restricted from driving for a year. Additionally, she was fined $2,800.

CAPTION: Rebecca Gayheart revealed her condition after she killed a boy in a car crash SOURCE: E! News

Gayheart said she was disturbed after the incident and couldn't move on for months. She also explained she didn't want to live and thought of suicide as well. She said,

I just didn’t want to live after that accident. That’s what it came down to. I couldn’t handle it at all. So I spent about a year just trying to kill myself, basically, by doing every self-destructive thing a person can do

It just turned my world upside down and I lost faith in everything, like, I questioned God, like, 'Why me?/ Why Jorge?

Months after the heart-wrenching accident, the actress found the courage to move on. She later achieved both success and happiness in her career. She married  Grey's Anatomy star Eric Dane in 2004 and gave birth to two children; Billie, 9, and Georgia, 7. She filed for divorce from her husband Dane in 2018.

Stay tuned to ArticleBio for more news, biographies. and gossips.