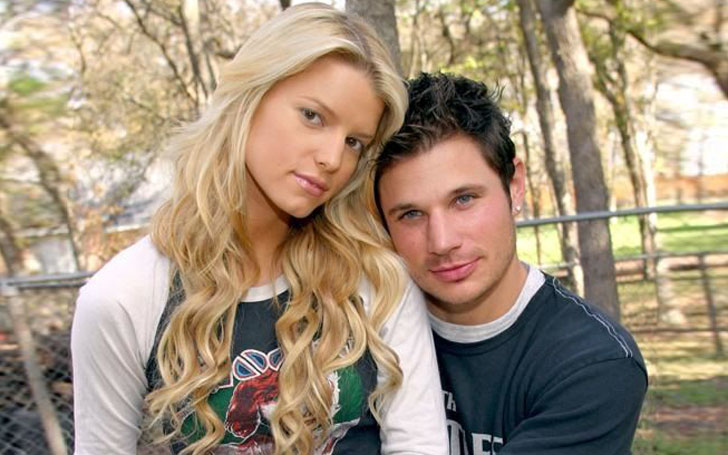 Jessica Simpson and Nick Lachey have their marriage and married life recorded on the reality show Newlyweds: Nick and Jessica which was premiered on August 19, 2003. The show aired for three seasons and ended along with Nick and Jessica's marriage.

The couple called off their marriage on December 16, 2005. However, their divorce was finalized only on June 30, 2006. After over a decade of their divorce, Sue Kolinsky, the producer of the show has opened about the reason behind their split. Here we have some exclusive details.

Jessica Simpson and Nick Lachey are now married to different people. But the shadow of their famous marriage still doesn't leave them alone.

Sue Kolinsky, the producer of the show, Newlyweds: Nick and Jessica, has opened about her experience working with the former couple. The producer shares the experience of filming the final season all the while also revealing reasons for Jessica Simpson and Nick Lachey's divorce. Talking about Simpson and Lachey's marriage, the producer said:

“You could feel there was tension between the two of them. They were very different people,”

“He was a blue-collar guy — he did a lot of things himself, like he and his brother [Drew Lachey] would build things. He was frugal, and she had excessive taste.”

The three-time Emmy-nominated producer also revealed that they were young and also her parents were involved in their relationship. She explained:

“In the end they weren’t suited for each other. The only thing they really had in common was their music. She was really young. … He wanted a family, and her father thought maybe she was too young. Her father was very involved in her life.”

The power couple Jessica Simpson and Nick Lachey started dating in 1999 after falling in love on tour. Then after dating for about four years, the couple got married October 26, 2002. At that time, Simpson was 22 years old whereas Lachey was 29. In an interview with CBS News  Lachey told:

"We definitely knew—no ifs,  and  or buts—we're totally in love,"

After their marriage, Simpson and Lachey decided to appear on the MTV show Newlyweds: Nick and Jessica which was released on August 19, 2003. However, at that time, the couple were not exactly newlywed.

Jessica Simpson's father Joe Simpson was the first who cracked the deal for the show with MTV and 37 years old Simpson decided to do the show as she thought it will help to promote her new album, In This Skin.

At first, the reality show didn't help the sales of her album but later the show took a leap and Simpson achieved massive popularity due to her "dumb blonde" act. With the increasing popularity of the show, Simpson and  Lachey became household names.

But after three years of marriage, the couple decided to call it off on December 16, 2005. They got divorced on June 30, 2006. Jessica Simpson and Nick Lachey both have moved on their own lives.

Simpson is now married to Eric Johnson who is a former American football player. They got married in 2016 and they together have two kids: daughter Maxwell who was born in 2012 and son Ace was born in 2013. 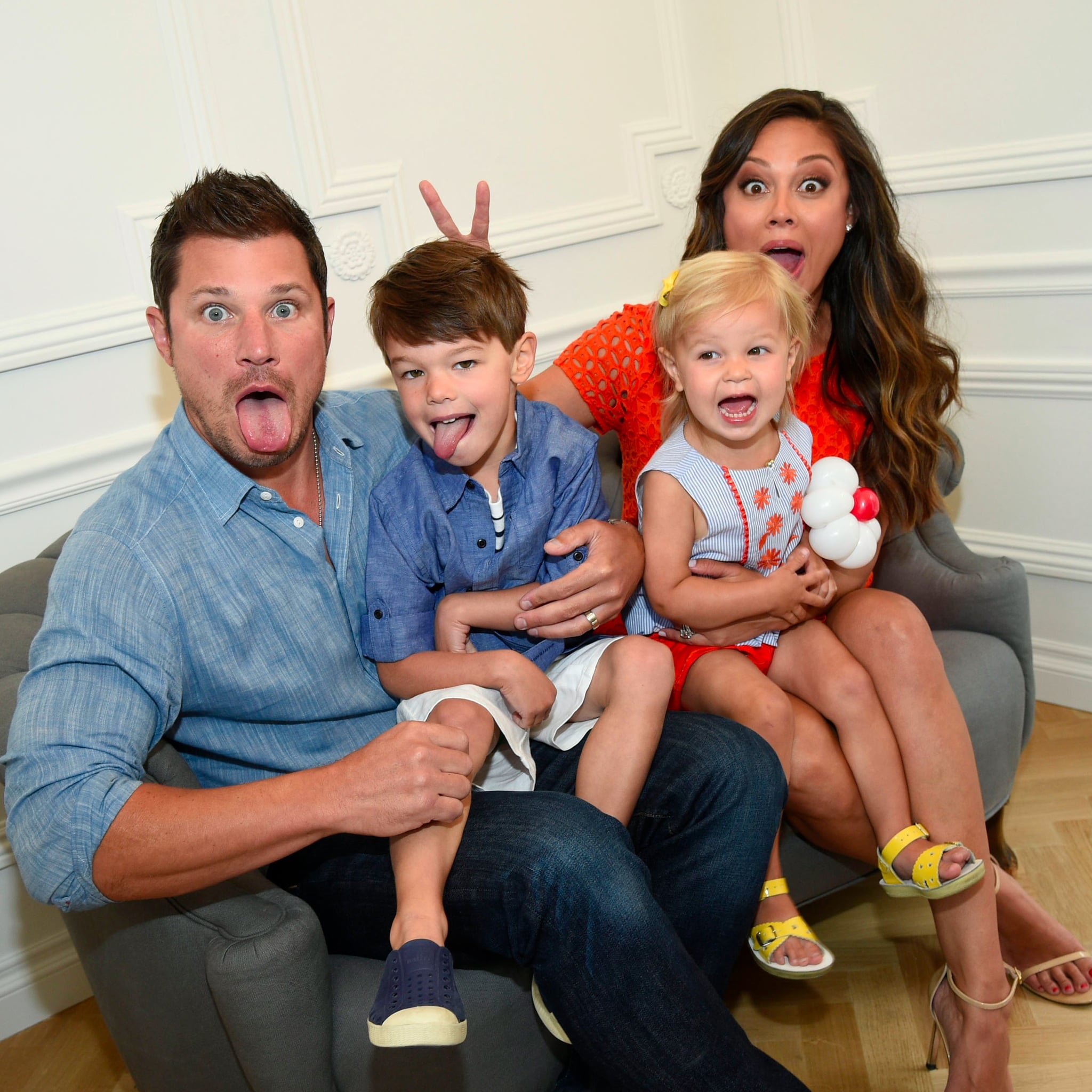 Nick Lachey and Vanessa Minnillo with her son and daughter

Lachey also remarried, he is married to Vanessa Minnillo since 2016. Minnillo is a TV personality and model. They together have two kids: daughter, Brooklyn who is two years old and son, Camden who is four years old.