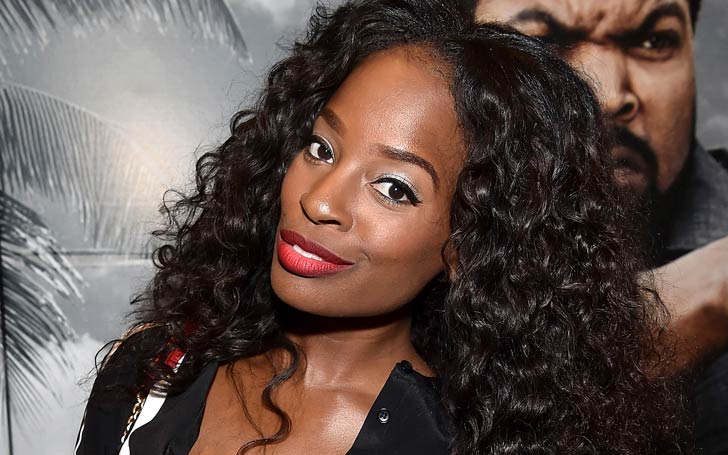 The Real Housewives of Atlanta alum Shamea Morton and husband Gerald Mwangi are expecting their first child together.

Morton, who is a regular guest star on the Bravo reality series, exclusively revealed to Us Weekly that she is pregnant and she is ''due around Thanksgiving.'' 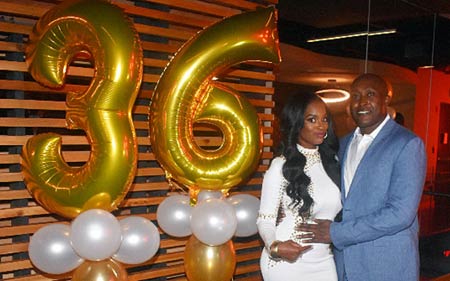 The actress took the stage at her 36th birthday party at Sage Woodfire Tavern Perimeter in Atlanta to announce her pregnancy on Sunday, May 13.

Fellow stars Porsha Williams, Sheree Whitfield, and Kandi Burruss were present at the party who cheered on her announced.

God has blessed me so much. I've got a great husband that I love so much I've got awesome, awesome friends and family. The only thing I can ask if for a healthy baby.

Before Shamea and husband, Mwangi revealed the good news, her best friend Porsha actually speculated that they had a baby on the way. Shamea told,

Porsha was trying to give me Hennessy, I was telling her I was waiting for my birthday to drink. She knew I was lying, she was like, 'Bitch you are pregnant.'

Us Weekly reported that Shamea and Gerald would be announcing the sex of their child at the time of their first marriage anniversary. 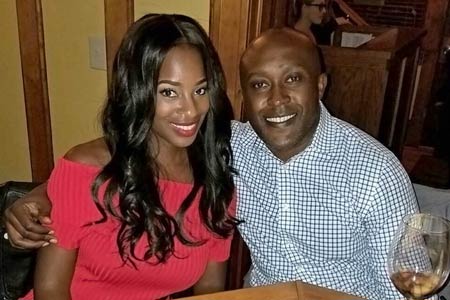 Shamea and Gerald were married in Nairobi in July 2017. Shamea's BFF Porsha didn't attend their wedding, however, Kandi and her husband Todd Tucker took a 19-hour-long trip to attend the ceremony.