How Much Is American Singer Emery Kelly's Net Worth? His Salary, Earnings, Income, And Professional Career 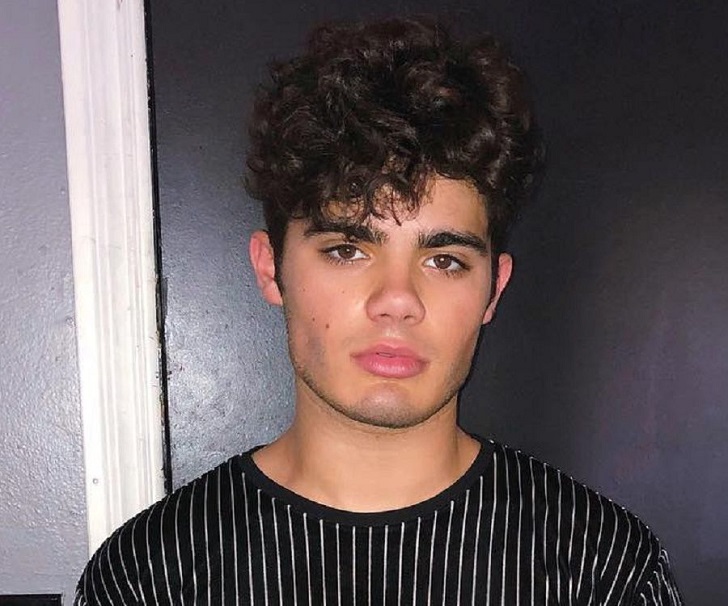 A rising American pop singer and actor Emery Kelly grabbed huge attention appearing in the television show “The X Factor” in 2013. Besides this, he is known for appearing in Lab Rats and Best Friends Whenever.

Being a multitalented personality and being involved in a couple of professions is what makes people curious about his earnings and sources of income. How much is Emery Kelly’s net worth?

Emery Kelly’s Net Worth In 2019; Earnings And Salary

To be more specific; The 21 years old Emery Kelly started his professional singing career in 2013 and acting career in 2015 and has been in the hype since then. Even though it has only been around six years since he began his career, he has already won the hearts of millions.

The secretive Emery has tried his best to keep each of his earnings and sources of income, thus, has not disclosed the exact figure of his net worth. 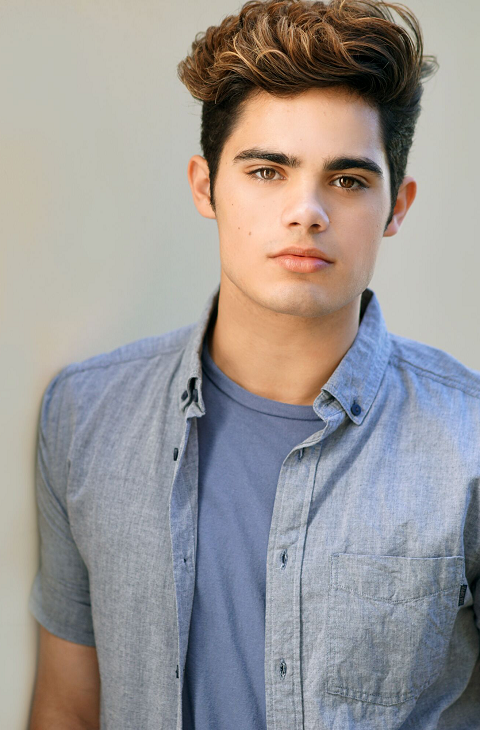 However, a couple of sources have confirmed that Emery Kelly’s net worth is around $2 million; but he has not confirmed the figure.

His fellow The X Factor contestant Ricky Garcia and Jon Klaasen’s net worth are reported to be $1 million.

Singing and acting career are his primary sources of income. Besides this, he also earns from endorsements, advertisements, records sales, tickets, tours, and concerts.

Emery is one of the members of a trio group named Forever in Your Mind alongside Ricky Garcia and Jon Klaasen. The band released their first-ever music video “She Lights the World” in November 2013.

After Klaasen left the group in the following year, Liam Attridge took his place, and since then, they have released numerous singles and EPs. 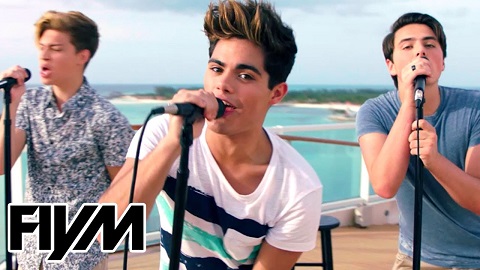 Some of the famous songs of the bands include Sweet Little Something, Enough About Me, Compass, X Did, and Dirty Laundry. The pop band has two discographies in their names; FIYM and Euphoric.

Emery has also gone to DigiTour with the pop stars. Apart from his musical career, Emery is also an aspiring actor who made his acting debut in 2015. He started his acting career appearing the role of Dax in the television series, Dog with a Blog.

He grabbed huge attention appearing as Lucas Mendoza on Alexa & Katie. In 2019, he has appeared as Aiden on Max Winslow and the House of Secrets.