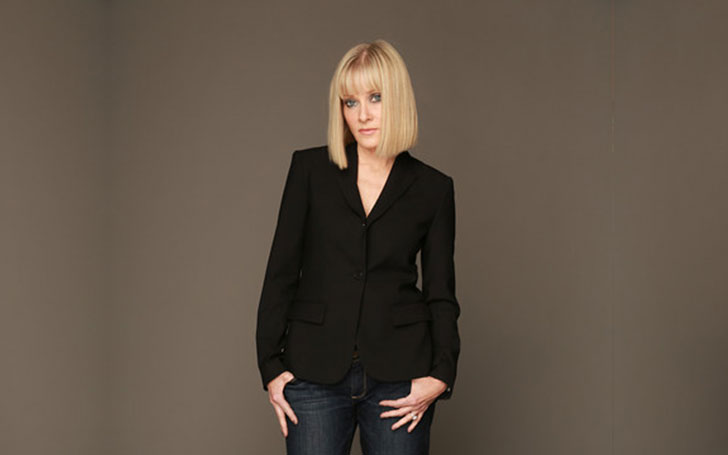 A big fan of horror movies? If yes, you'd know horror films Re-Animator, From Beyond and We Are Still Here. And anyone who's seen these classics is a fan of actress Barbara Crampton/.

The same Barbara Crampton is back!  Her new horror thriller movie, Replace starring Rebecca Forsythe, Lucie Aron, and other celebrities released on 2 September 2017.

Let's get to know Barbara Crampton better! She is married to Robert Bleckman who is a financial executive. How is their married life going on? Do they have any children? We have some exclusive details about her married life and relationship history here!

America actress Barbara Crampton and Robert Bleckman are a happily married couple. Crampton and Bleckman decided to get married after dating for about a year. The couple exchanged vows on 3 December 1999. Crampton and Bleckman are blessed with two children; Olivia who is 14 and Luke who is 15. The couple also has a son, Ben, who is from Robert Bleckman's previous relationship.

Fifty-eight years old actress and her husband currently reside in San Francisco along with their three children. The couple seems to be close with their children- they go on family movie nights and several vacations together. Barabara Crampton frequently shares pictures of her children on Instagram and Twitter.

The couple also loves to share quality time together when their children are away. On one of her Instagram post on  28 June, Crampton shared a sweet snap of her husband and herself with a caption that read:

Crampton is blessed with a lovely family. She shared in an interview with marinmagazine.com in 2015 that her children like her profession and they adore the fact that she is still an actress.

Robert Bleckman is Barbara Crampton's second husband. Before Robert Bleckman, she married to David Boyd who is a director of photography. The couple married on October 1, 1988. Their relationship was short lived; they separated after two years of marriage. Crampton and Boyd divorced in 1990. 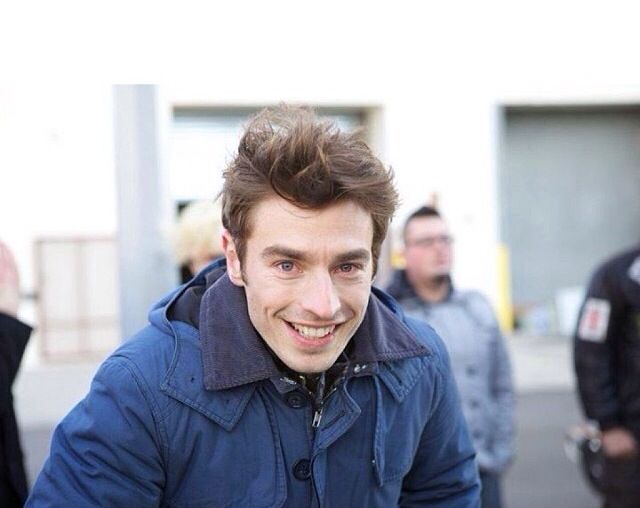 After divorcing Boyd, Crampton started dating Kristoffer Tabori. Crampton and Tabori even got engaged in1995. The engagement, however, couldn't lead to marriage since the couple decided to call off the engagement. Crampton has no child from her previous relationships.