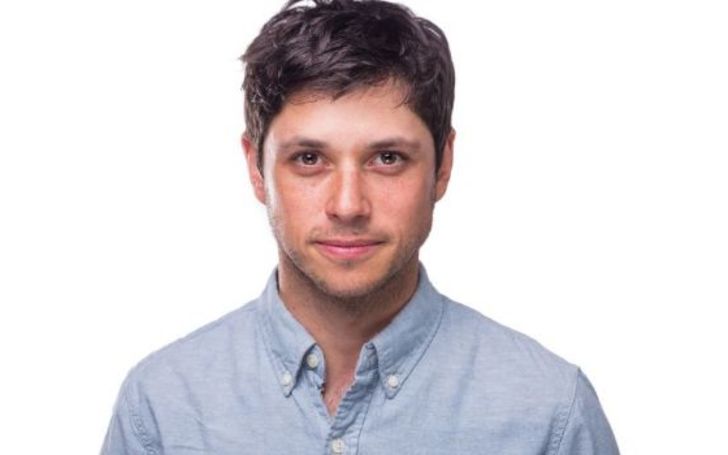 Raviv Ullman is a popular actor best known for his role Phil Diffy in the TV series Phil of the Future. Similarly, his notable acting credits include Pixel Perfect, Kim Possible Movie: So the Drama, Driftwood, and Prom Wars. Also, he is a musician and was a member of the band Lolawolf.

Raviv Ullman was born on January 24, 1986, in Eilat, Israel under the birth sign Aquarius. He belongs to the Ashkenazi Jewish ethnicity and holds dual nationality: Israeli and American.

Raviv was born to father Brian Ullman and the mother Laura Ullman. He has two siblings, a sister, Tali Ullman and a brother, Nadav Ullman. He is a graduate of Fairfield Warde High School.

Raviv has been working in the film industry since 1997. His first role was in the national touring company of The King and I. Similarly, he worked on various productions such as The Music Man with the New England Repertory Company, Peter Pan at the Polka Dot Playhouse, and Just People at the Long Wharf Theatre.

Ullman portrayed Christopher Knight in the film Growing Up Brady in 2000. Then, in 2004, he started working on television. He rose to fame from his debut series Phil of the Future. Later, the actor starred in the movie Pixel Perfect alongside Leah Pipes and Spencer Redford.

Some of his notable work credits include Searching for David's Heart, The Big Bad Swim, Driftwood, Normal Adolescent Behavior, and Prom Wars. 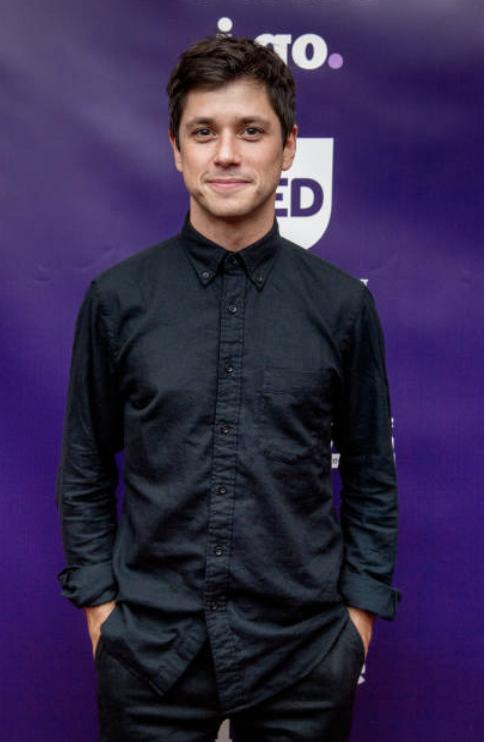 Moreover, Raviv appeared in the television series like Big Love and Law & Order: Special Victims Unit. Besides films and TV series, he is also engaged in music. He served as a touring musician along with Soko on her 2012 tour.

Besides, Ullman was a member of the band Peputante that released their debut in 2013 on Julian Casablancas' record label Cult Records. After that, the prominent star formed the band, Lolawolf, with James Levy, Zoe Kravitz, and Jimmy Giannopoulos but, he later left the band.

The Phil of the Future star Raviv Ullman has gathered an impressive net worth of $3 million. He earned the major part of his worth from his profession as an actor and musician. He earns a good sum of amount and leads a lavish lifestyle. However, the details of his properties are not available. As per the reports, Ullman earns a salary of $100,000 annually.

The current relationship status of the handsome actor Raviv Ullman is single. He has kept his personal life wrapped inside the box. He has surprisingly kept his private life away from the media despite being in the spotlight for years. He posts several pictures of his female friends on his Instagram but has never introduced them as his girlfriend.

Karl says this image has a likeness to that of the victims of a law and order episode. If you know anything of tragedy, you know these two are having way too good of a time and therefor must surely be dead. @midoriglory