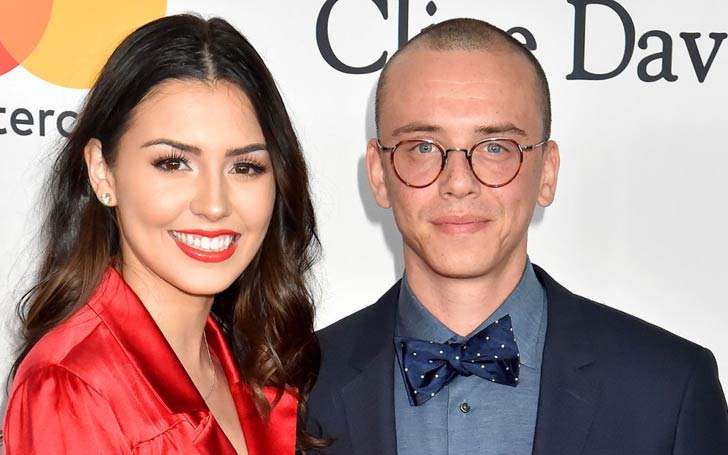 Sucker For Pain singer and American rapper Logic has filed for a divorce from his wife Jessica Andrea a month after announcing separation. 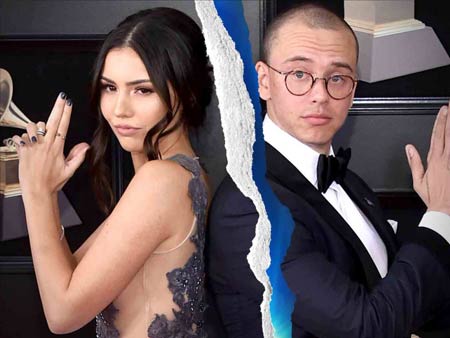 The 28-year-old rapper filed for the divorce on Thursday in the Los Angeles court. The couple announced their nearly two years long marriage had ended in March 2018.

After two years of marriage, we have come to the loving conclusion that we are much better as friends. As entertainers, we have made every aspect of our lives public, yet we would appreciate your respect and privacy on this issue.

Logic and Andrea announced their split in a joint statement on Twitter on March 20.

The 1-800-273-8255 singer Logic and the social media star Andrea tied the knot in October 2015 after two years of relationship. The ex-husband-and-wife don't have any child together. 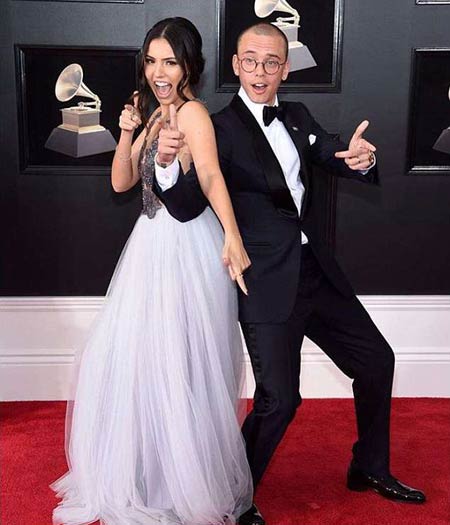 CAPTION: Logic and his ex-wife Jessica Andrea on the red carpet at Grammy 2018 SOURCE: Daily Mail

The former couple was last pictured together on the red carpet of the Grammy Awards in Manhattan on January 28 where the rapper was nominated for two major awards.