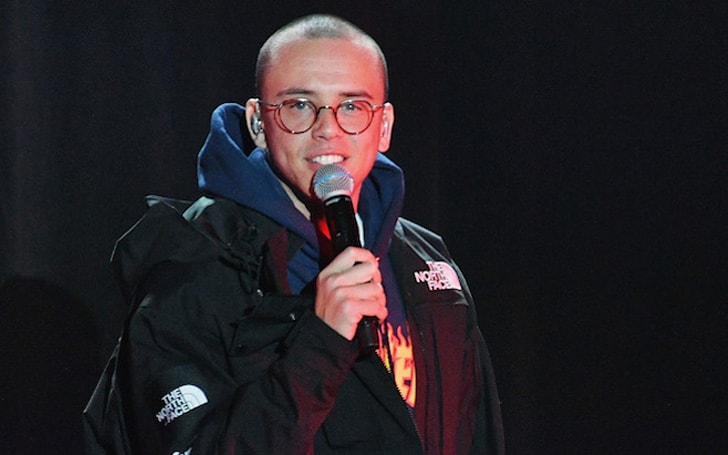 15-times Grammy-winning rapper Logic is becoming a father for the first time. The 29-year-old rapper announced the news in his newly released freestyle rap, No Pressure on Monday, 19th August.

Logic, whose real name is Sir Robert Bryson Hall II, dropped the message at the end of the track in which he can be heard saying:

And I'm having a little baby! Surprise It's a little baby boy, f-- TMZ, they can't get the scoop on that sh--!

The rapper also hinted about having a little boy in previous parts of the rap where he said: "I wear this 24-karat solid gold rollie for my son as an heirloom." Moreover, he also hinted his son would be named "Robert," saying, "Welcome little Bobby to the world." 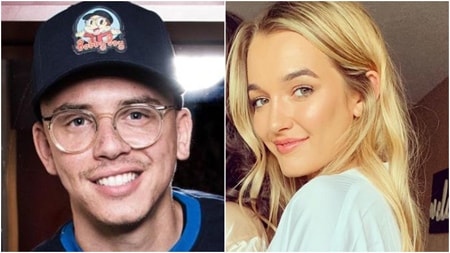 Logic didn't reveal the mother of his first child, however, she is speculated to be his girlfriend Brittney Noell, a clothing designer. The super-private couple started dating in 2018 after their first meeting in earlier that year. In April that year, she reportedly traveled with the rapper to his show in Las Vegas in a private jet.

In June 2019, TMZ reported Logic and his fiancee received a marriage license. The outlet further told Logic and Noell went to a courthouse earlier June and got the necessary paperwork for marriage.

Previously, the rapper was married to Jessica Andrea from 2015 to 2018. In April 2018, rapper Logic filed for divorce from his then-wife Andrea, around a month later they announced their split in a joint statement.