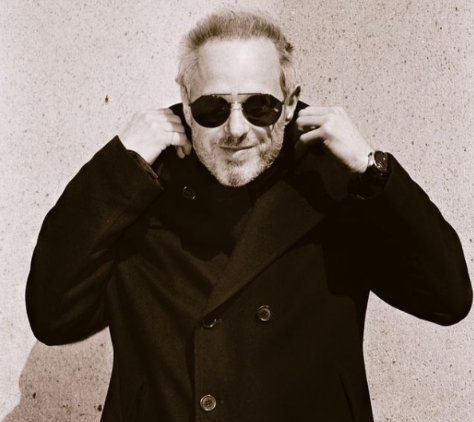 Raphael Sbarge is an actor, producer, and director best known for appearing in the series Once Upon a Time as Archie Hopper and in Pearl Harbor, as Kimmel's Aide. He is also the voice behind the characters Carth Onasi in the Star Wars: Knights of the Old Republic video game series and clone commando RC-1262 Scorch in Star Wars: Republic Commando.

Raphael Sbarge was born on  February 12, 1964, in New York, United States. He was born to his father Stephen Arnold Sbarge, an artist, director, and writer, and his mother Janne Button, a costume designer.

His first name is inspired by a famous Italian painter Styler Raphael. 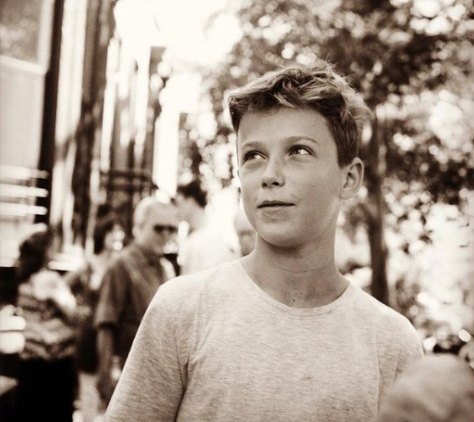 Net Worth In 2021, Earnings And Career Highlights

Throughout his sucessful career, Sbarge has ama s sed a tremendous fortune. As of this writing, his net worth is estimated at around $10 million. His significant source of income is his career as an actor and some parts of voiceovers. As per sources, the average salary of an American actor ranges from $12,500 to $265,500.

The actor has appeared in many films and Tv series. The majority of his movies have been box office smashes. Here are few picks of his films, Pearl Harbor, $449.2 million, Message in a Bottle, $118 million, and Babes in Toyland, $4.6 million.

The 57-year-old actor made his stage debut in Joseph Papp's production of Henry IV, Part 1 at Shakespeare in the Park in 1981. The following year, he made his Broadway debut in the short-lived drama The Curse of an Aching Heart, Opposite Faye Dunaway. Hamlet (1982), Ah, Wilderness! (1988), Ghosts (1988), The Twilight of the Golds (1993), The Shadow Box, and Voices in the Dark are among his other New York stage credits.

Not only that, but the Risky Business actor is also a popular Tv face. He has appeared in shows such as, Once Upon A Time, The Guardian, Murder in the First, Star Trek Voyager, Dexter, and Prison Break.

The Once Upon A Time actor hasn't disclosed anything about his relationship at the moment. He hasn't introduced anyone as his wife or girlfriend; therefore, we can a s sume he is single at the moment.

Previously, he was married to American actress Lisa Akey who is best known for her performances in movies like The Sentinel, Diagnosis Murder, and Timecop.

The couple exchanged their wedding vows on August 12, 1994.  The duo is blessed with two children Gracie Holiday, on August 6, 2002, and Django Garrison, Unfortunately, the pair divorced in 2010 citing irreconcilable differences.