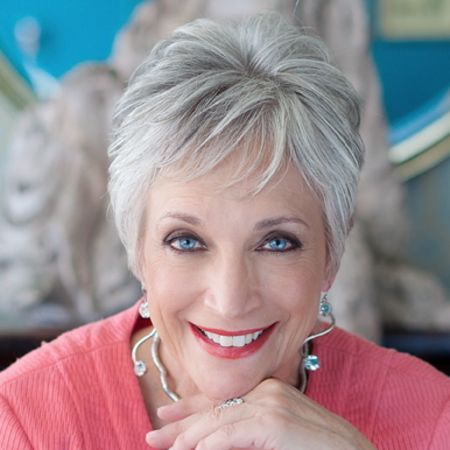 Randee Heller is an American television and movie actress. She has had a long and varied career with diverse roles. She is most famous for the role of Alice in the 1970 American sitcom Soap and as Lucille LaRusso in the Karate Kid movie and TV franchises.

Randee Was On Broadway Before Appearing In Movies

Randy M. Heller, known famously as Randee Heller, was born on June 10, 1947, in Brooklyn, New York.  She spent most of her childhood in West Hempstead.

Not much is known about her early life, but she did attend Emerson College in Boston, Massachusetts. 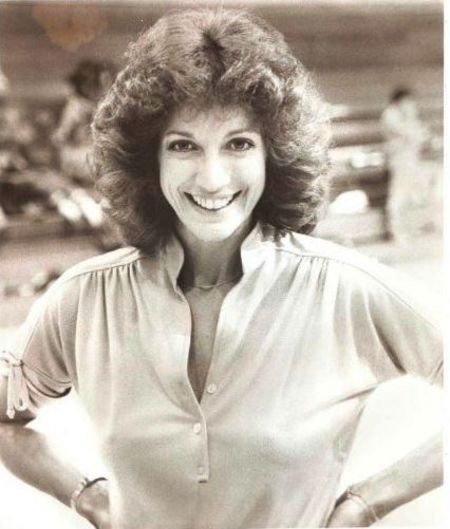 Before being a household name, Randee made her start on Broadway in the musicals such as Grease, where she played Rizzo and Godspell.

Randee Has Appeared In Alice, Karate Kid, And Mad Men

Randee's breakthrough role came when she was cast as the single-mother Alice in the 1970 sitcom Soap. Her character was openly lesbian and was one of the first television characters to be lesbian and a single mother. However, the role received criticism to have portrayed gay people as being psychologically challenged.

This did not de-rail her career, however, and she got cast in the 1984 martial arts action drama, Karate Kid, as the protagonist Daniel LaRusso’s mother, Lucille. She would go on to portray Lucille in the third installment of the franchise as well as the 2018 web series, Cobra Kai, starring the returning characters played by Ralph Macchio and William Zabka.

She has also appeared in other movies such as Fast Break, Bulworth, And Your Name Is Jonah, Monster-in-Law, and Crazylove.

She has also had more than 50 guest appearances in television shows. Most notably, she played Miss Blankenship, Don Draper’s secretary in the critically acclaimed American period drama, Mad Men. She worked alongside such greats as Jon Hamm, Elisabeth Moss, and Christina Hendricks. 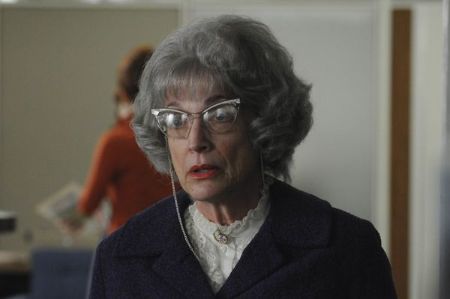 The role earned her own cult following and a nomination for Outstanding Guest Actress in a Drama Series at the 2011 Emmy awards. She has also had roles in television series such as Murder, She Wrote, Nip/Tuck, Felicity, and others.

While appearing on movies and television, she simultaneously worked on her stage career as well, appearing in productions of Cabaret, The Tale of the Allergist's Wife, Bermuda Avenue Triangle, and many others. She was also cast as Barbra Streisand's mother in the theatre adaptation of Streisand’s Timeless concert in 2000.

Randee’s Net Worth is $2 Million

Randee has had more than three decades in the industry and as such, has amassed quite the fortune. As of 2019, Randee’s net worth is around $2 million. She has appeared in commercially and critically successful movies and TV shows. The Karate Kid franchise is highly successful and beloved. The first and third movies- both of which Randee has appeared in- made a combined $128 million at the box office.

Her other roles in movies and more than 50 guest appearances in television series has elevated Randee’s income into the seven figures.

Randee Is Mother To Cody And Sloane

Randee’s private life has not been very publicized. She is the significant other to TV producer and writer Bob Griffard. She is the mother of two daughters; Sloane Heller and Cody Heller. 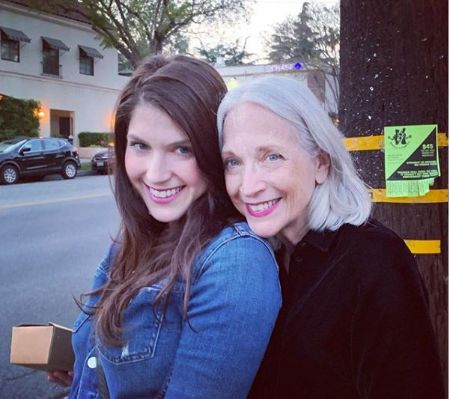 Her daughter, Cody, is an accomplished TV writer and producer in her own right.