Radio host Alan Colmes has the net worth of $12 million. What are his sources of income? 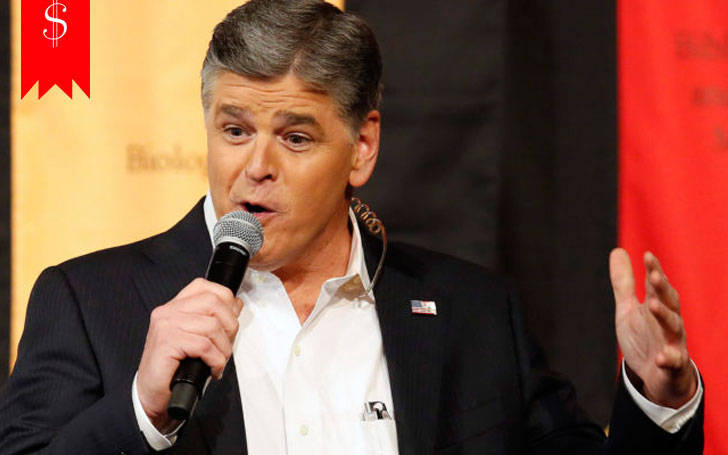 Alan Samuel Colmes is a long-standing and widely popular name in American media. This 66-year-old radio and TV host is a widely celebrated media personality in America. He is popular for hosting shows for Fox News Channel and Fox News Radio. Alan is one of the richest radio and TV host with an estimated net worth of $12 million.

Alan Samuel Colmes' net worth and sources of income

One of the primary reasons why Alan Colmes has a huge net worth of $12 million is because of his long-standing career and many roles in American media. He is a Television commentator, liberal political side, and a blogger for the Fox News Channel. His The Alan Colmes’ Show on Fox News Radio is a very popular nationally syndicated radio show, the show airs all over the USA on XM, Sirius, and Fox News Talk.

Colmes started out in the media a stand-up comedian. He then gradually got into the radio hosting scene. His radio hosting career really took off when he got the morning drive time slot on WABC, he got tagged as the station's call sign ''W. Alan B. Colmes''. He also worked for WNBC and was the last voice heard on the station when NBC decided to close off its radio division in 1988.

Daynet, a venture by Colmes and other radio hosts was sold to various major networks in 1994. He was also the co-host of massively popular show Hannity & Colmes along with Sean Hannity that aired on Fox News Channel from 1996 to 2009. HIS Many ventures like these are have been his source of income responsible for building an empire of $12 million.

Another of his source of income is writing. He debuted as a non-fiction author with his book 'Red, White & Liberal'. He also worked as a panelist and news analyst for Fox News Watch. The debate program ended in 2013. It had media personalities like Howard Krutz, Ellis Henican, Kirsten Powers, Cal Thomas and Jim Pinkerton.He is a guest panelist on various other news shows on Fox News Channel. He is also a part of 'The Greg Gutfeld Show' on FNC since 2015.

Want to connect with Alan Colmes? He is very active on twitter and mostly expresses his political opinion there.

He is married to Dr. Jocelyn Elise Crowley who is a professor at Rutgers University, she teaches Public policy

. Alan's sister in law is Monica Crowley who is also a famous journalist but is a conservative unlike him. Alan Colmes is politically inclined to the Democratic Party and supports progressive ideas.