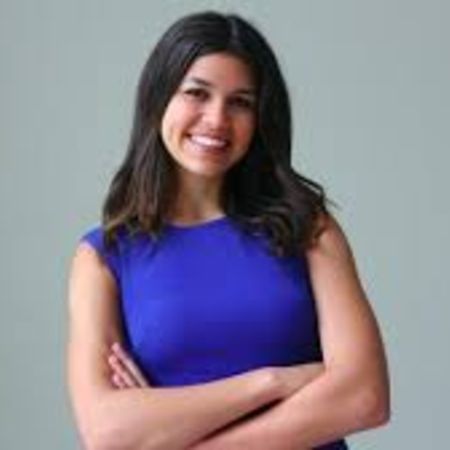 American entrepreneur and businesswoman, Rachel Zietz is famously known as the founder and CEO of Gladiator Lacrasse LLC, which is an online retailer at the age of 12. Zietz, at only 19 years of age, has already achieved a lot and is bound to achieve lots of milestones in the future.

Rachel Zietz was born in 2000 in Wayne, New Jersey, United States. She belongs to the mixed ethnic group and holds American nationality.

She is the oldest daughter of Sam Zietz (father) and Sheila Zietz (mother). Her father is a founder and CEO of Touchsuite, and her mother is a successful attorney. She and her two younger siblings  Jordan and Morgan, grew up in their hometown Wayne. 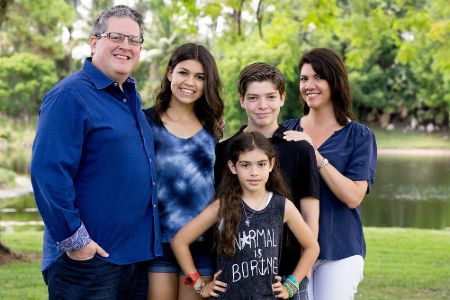 Zietz completed her high school from Pine Crest School. She is currently studying at Princeton University in New Jersey and would graduate in 2022.

Became A Millionaire In Teen

Rachel Zietz had already made her company worth $1 million while she was 15 years old. As of 2019, Rachel Zietz's net worth is estimated to be $5 million.

Zietz earns a major portion of her wealth from a sportswear company, Gladiator Lacrosse. She established the company in 2013 when she made an approximate $200 thousand from her sales. By the end of the second year, the company exceeded $1 million in revenue.

As of now, Zietz resides in Boca Raton, Florida, in a house owned by her father.

Started Business at the Age of 12

In the first year, she was able to make her company worth $200 thousand, and at the end of the second year, the company was already valued at a million-dollar.

In 2016, Zietz was listed as one of the youngest entrepreneurs by Forbes Magazine and Most Influential Teens by Time Magazine. The same year, she appeared in television show Shark Tank as herself promoting her company Gladiator Lacrosse. 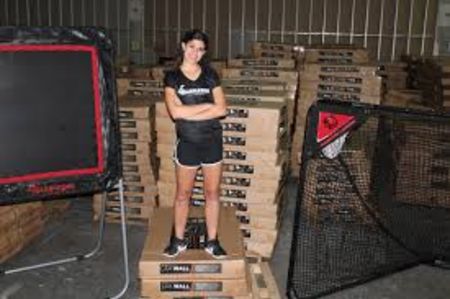 At the end of 2018, Gladiator Lacrosse made a revenue of over $2 million.

The 19-year-old businesswoman, Rachel Zietz, is living a single life. She is focused on flourishing her business empire around the globe. She once took a break from her study to give time to her business, however, as of 2019, she has already started her bachelor's degree and is expected to graduate by 2022. She has mostly kept personal life confined to herself.