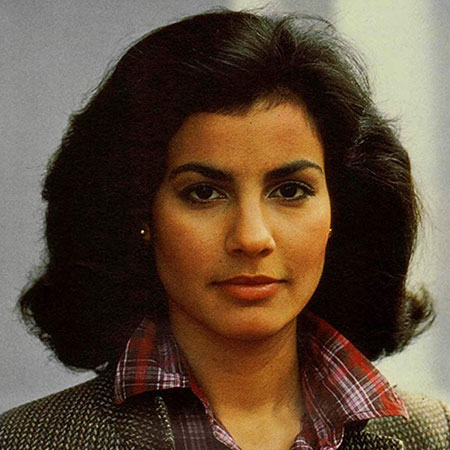 Rachel Ticotin is an American television and film actress. She has been active in the industry since 1978 and appeared in television series and movies like Total Recall, Con Air, Fort Apache, The Bronx, Law & Order: Los Angeles, Blue Bloods and many others. Besides, she is also famous for her romantic relationships. She was first married to American actor and producer, David Caruso, but the couple divorced after four years, and she tied the knot to another actor Peter Strauss.

Rachel Ticotin was born on 1st November 1958 in The Bronx, New York City, U.S, under the birth sign Scorpio. She was born to Iris Torres; a Puerto Rican educator and Abe Tictoin, a Russian-Jewish salesman.

She grew up along with her three siblings, a sister, Nancy Ticotin, and three brothers, David Ticotin, Sahaj Ticotin, and Marcus Ticotin.

At the age of ten, Ticotin made her first stage appearance in a production of "The King and I" at NYC's City Center Theatre as a Siamese princess.

Furthermore, she also joined the Ballet Hispanico of New York in 1970 and worked with popular choreographers such as Geoffrey Holder, Alvin Ailey, and Anna Sokolow.

Rachel Ticotin began her professional career as a dancer in 1978 and simultaneously made her acting debut, appearing in the American drama film, King of the Gypsies as Gypsy Dancer. 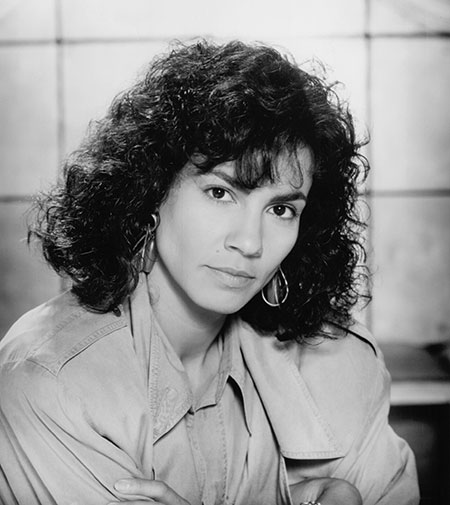 She then made her appearances in films including The Wanderers (1979), Dressed to Kill (1980) and Raging Bull (1980). Afterward, Ticotin got her big break, appearing in American crime drama film, Fort Apache the Bronx, opposite Paul Newman and Edward Asner.

Furthermore, Ticotin was cast in over 40 films and television series which includes,
Our Family Honor, When the Bough Breaks, Prison Stories: Women on the Inside, Thicker Than Blood: The Larry McLinden Story, Steal Big Steal Little, Where the Day Takes You, and many more.

Ticotin enlisted as one of the twelve "Promising New Actors "  in 1981 in John Willis' Screen World Vol.33. Besides, she was honored with several awards and honors.

Rachel Ticotin has made a good fortune from her outstanding career. As of 2019, she has an estimated net worth of $4 million, as per celebrity net worth.

Taking about her salary, the average annual salary of an actress in the USA is about $50, 249 with a median bonus of $1,015, as per some notable online sources.

Rachel Ticotin has been happily married to her longtime boyfriend, Peter Strauss who is also an actor since 1998. The duo exchanged vows at an intimate yet lavishing ceremony in the presence of their closed ones and family members. 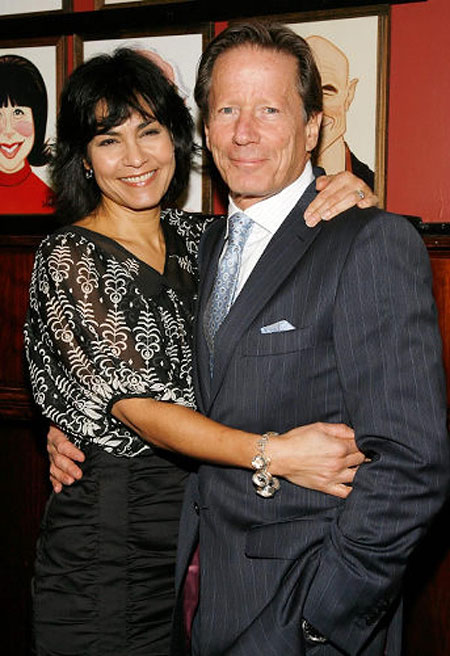 The couple has no children but she has a daughter, Greta Caruso (born on June 1, 1984) from her previous marriage with David Caruso. The actress married David in 1984 and divorced in 1987.

Rachel Ticotin and SCHWARZENEGGER at the talk show,