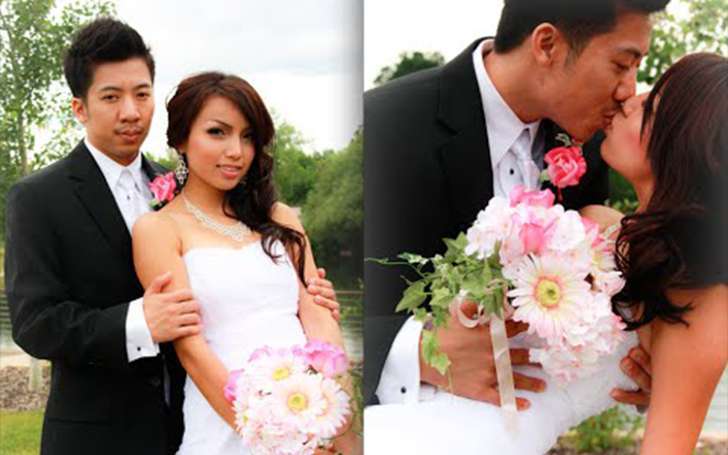 Promise Tamang Phan is one of the talented ladies who is nowadays being called as the "human chameleon" as she can look like almost any celebrity through her art of makeup.

The Patan born girl is now one of the best makeup artists on the Web. Promise is a US based Nepalese YouTube sensation. Let's find out her married life details through this article.

She is married to Steve Phan (brother of another popular youtube make up Guru Michelle Phan). Promise and Steve have been happily married since last eight years. The couple is enjoying their conjugal life. Promise and Steve's marriage is smoothly going yet without any divorce rumor.

She has posted the tutorials for beautiful & glowing bridal makeup she wore on her wedding day. Her Avatar transformation was so liked by Steve that they became friends and eventually with the course of time got married.

Promise likes to call herself "a normal girl who loves to do makeup" but her out of the box talent in make -up shows from her tutorials where she transforms to popular celebs like Angelina Jolie, Johnny Depp, Chris Brown, Nicki Minaj, Michael Jackson and Drake to name a few. She runs two YouTube channels; dope2111 and Promise Phan.

The 24-year-old Tamang girl has had an uncanny transformation into fictional characters like Jasmine from Aladdin, Jessica Rabbit, Mad Hatter etc. She (dope2111 as known on YouTube) has 4 million subscribers, more than 114 million views on YouTube and uploading tutorials to help people look like celebs are pretty much her job now.

She has helped 6,76,000 people pull the celebrities look with the help of her tutorials. She was also featured on the US television show "Good Morning America". Besides her own YouTube channel, she also is on FAWN and MYGLAM. She is a completely and purely a self-taught artist according to her face book.

Her most viewed video is the transformation to Angelina Jollie with 12 million like and is her favorite too. She last visited Nepal in May 2011. Promise originally in Nepal was called Pratigya but she changed her name to Promise for convenience when she started living in the USA. She is an avid pet lover and has a pet owl named Dumbo. 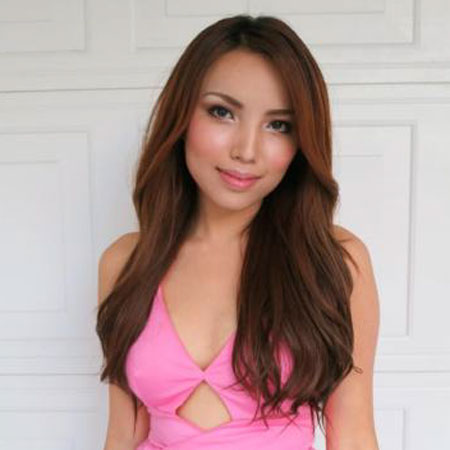