Promise Phan is a Nepalese-American YouTube star, who runs two YouTube channels; dope2111 and Promise Phan. She is a skilled makeup artist and beauty guru who makes herself look like various celebrities. Phan has already ama s sed 5 million subscribers on dope2111.

YouTube star, Phan was born Promise Tamang on July 30th, 1989, in Kathmandu, Nepal. She was born to father, Mohan Tamang and mother Sangeeta Tamang. She holds American nationality and belongs to Asian ethnicity.

Promise has three sibling sisters, Pratichya Tamang, Angelina Tamang, and Rose Tamang. Currently, Promise is 30 years old. She stands at a tall height of 5 feet 7 inches and weighs around 49 kg or 108 lbs.

Promise uploaded her second video titled Jake sulley mkae-up! on January 29, 2010. On August 27, 2015, Phan uploaded a tutorial video on Tim burton 'Queen of Hearts' which has grossed over 36 million views as of now.

Promise's video, Coraline's Other Mother Makeup Tutorial, that was uploaded on October 28, 2016, has boasted 15 million views so far.

What is Promise Phan's Net Worth?

According to some online sources, socialite Phan enjoys a net worth of $2.5 million as of December 2019. She earned her wealth from her two YouTube channels, dope2111, and Promise Phan.

One of her videos, titled Disney's Cinderella Makeup Tutorial got 59 million views, earning her an estimated $109,377.  according to Influencer MarketingHub. Many of her videos have ama s sed millions of views on the platform, so we a s sume she earns more than $100k each year from her videos alone.

Makeup artist and an established YouTuber, Promise is married to Steve Phan. The husband and wife exchanged their vows in July 2008. Her husband is the brother of an American makeup artist, entrepreneur, and voice actress, Michelle Phan. 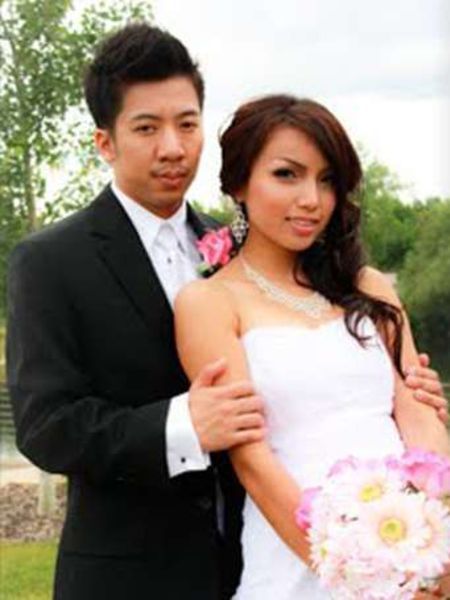 It's been 11 years since the lovebirds got married, but the couple hasn't shared any children yet.

YouTuber, Promise Fan is also a famous face on Instagram where she has 1.3 million followers. She frequently posts makeup tutorials and makeup pictures on her Instagram as well.