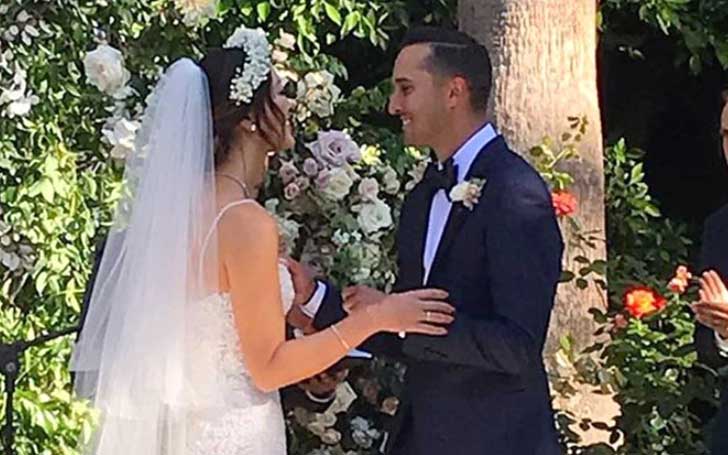 Jonnie West is a son of NBA legend Jerry West as well as a director of basketball operations for the Golden State Warriors. 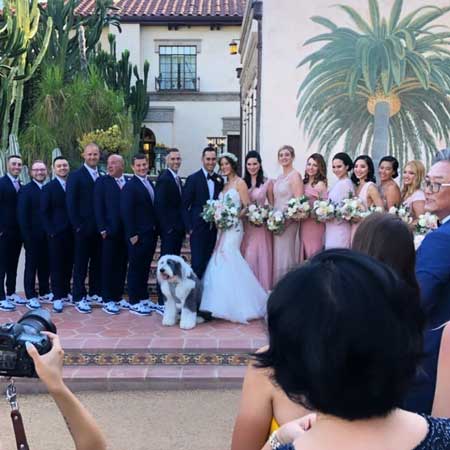 David Leadbetter, Wie's longtime coach, said that Wie was happy and looked radiant on her wedding day. He said,

I've known Michelle since she was 13, more than half of her life. So, it was quite emotional, seeing her get married. She's going to be a great wife and I'm sure at some time a great mom, in the future.

The lovebirds tied exchanged their "I dos" in front of around 150 guests and family members.

Meanwhile, Warriors star Stephen Curry also attended the wedding. On the other side, LPGA pros Jessica Korda, Marina Alex, and Alison Walshe were also present at the wedding. Further, World Golf Hall of Famers Meg Mallon and Beth Daniel were also among the guests.

Wie, who lives in Jupiter, Florida, is expected to make a shift to her husband's house in San Francisco.