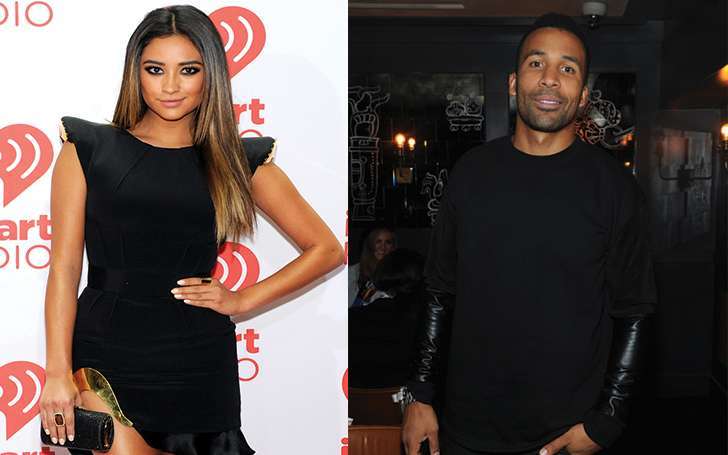 Shannon Ashley Mitchell aka Shay Mitchell is a Canadian actress, model, entrepreneur, and an author- she rose to prominence after her role as Emily Fields in the Freeform series Pretty Little Liars.

Shay Mitchell's is a lesbian in Pretty Little Liars, her character to say so. And to all the fans who thought she is gay in real life, well get ready to follow the path of disappointment. She is not. Mitchell is dating Canadian TV presenter  Matte Babel, and we got the receipts.

The 36-year-old TV presenter and the 30-year-old actress are reportedly dating for almost a  year. However, they haven't officially come out as a couple! 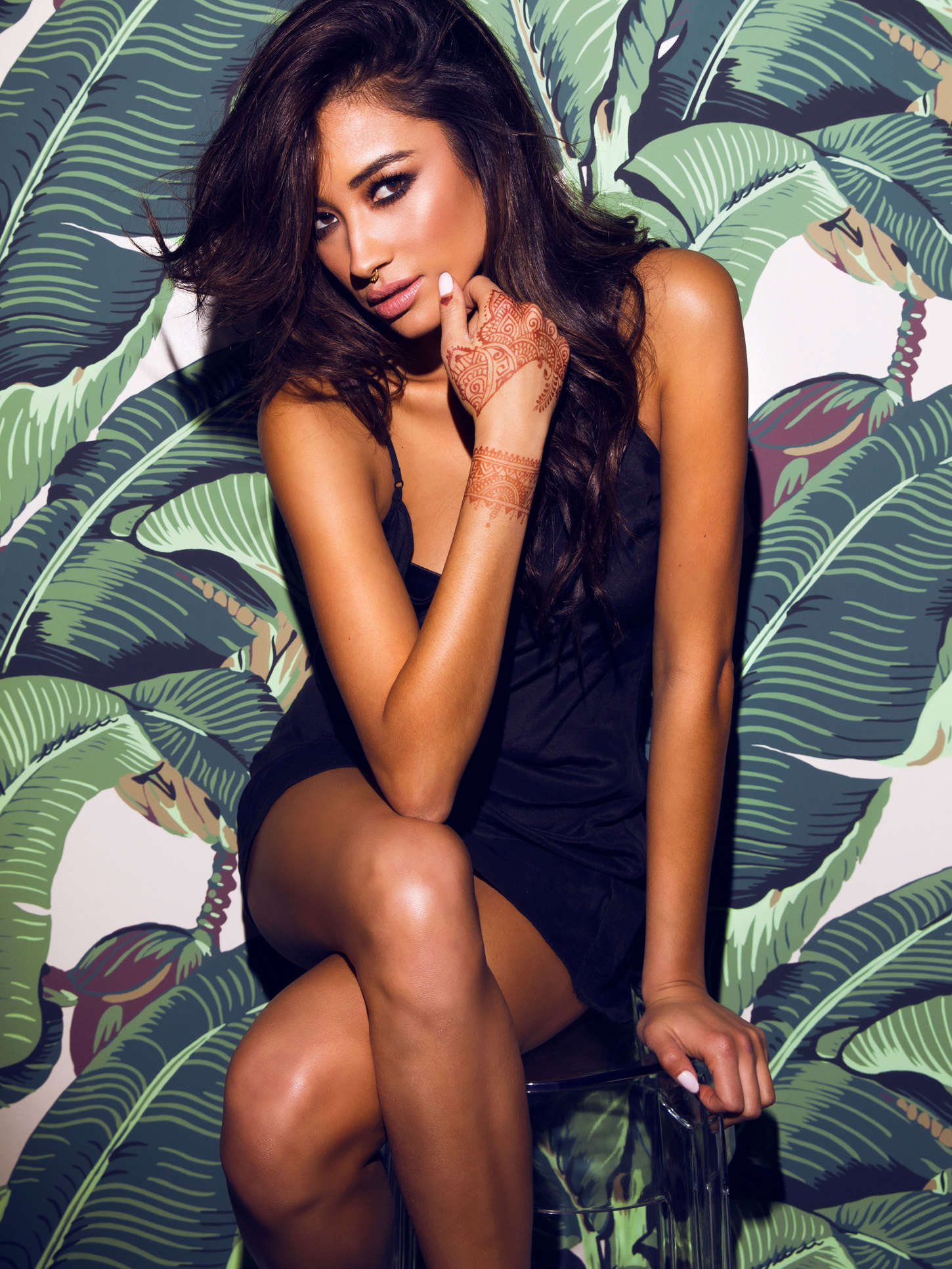 How difficult it is to find love in this chaotic mess of a world?. And it gets even tougher if you are a celebrity.  However, the Canadian actress and the entrepreneur Shay Mitchell has possibly got her true love, but not before going through her share of failed relationships. 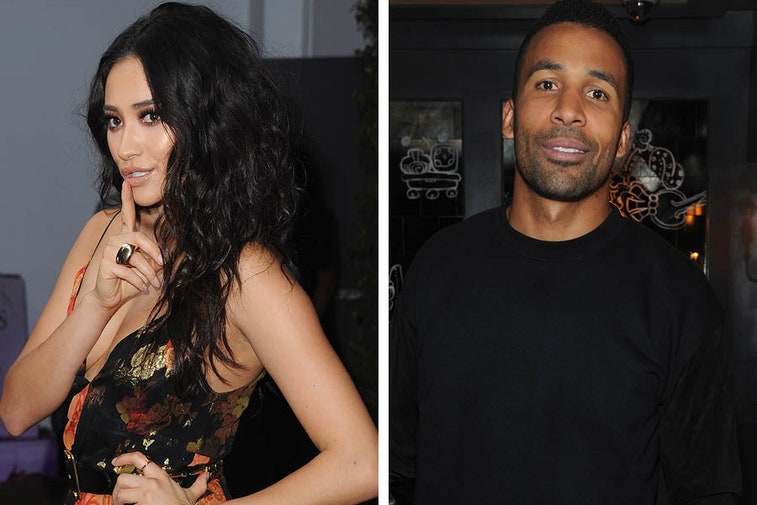 An online source disclosed the duo was introduced through their mutual friend in Los Angeles. As Canada is the common denominator, Matte Babel is, of course, good friends with Canadian rapper Drake and he took Mitchell to his concert on her 30th birthday.

According to the source, the new love couple went for their first romantic vacation in Tulum for the New Year 2017. She also shared some of her Snapchats on Twitter from her vacation from Mexico.

They both don't readily share their relationship with their fans. Even though Mitchell is active on Instagram, she keeps it limited to her friends and professional life.

Before Shay met Matte, she dated quite a few men. She was once close Ryan Silverstein and started dating him after some meetings. The lovebirds continued to date for around a year starting from 2013, but the relationship couldn't stand the test of time and the couple ended up breaking up within a year.

Previously, Shay dated Steve Milatos but her affair with him ended after only a few dates.  The same story carried on with boyfriend Jimmy Butler as the couple broke up in no time as well.

In 2012, she dated Keegan Allen, an evolving American actor but this didn't work for her either as she broke up with him after dating for only three moths.