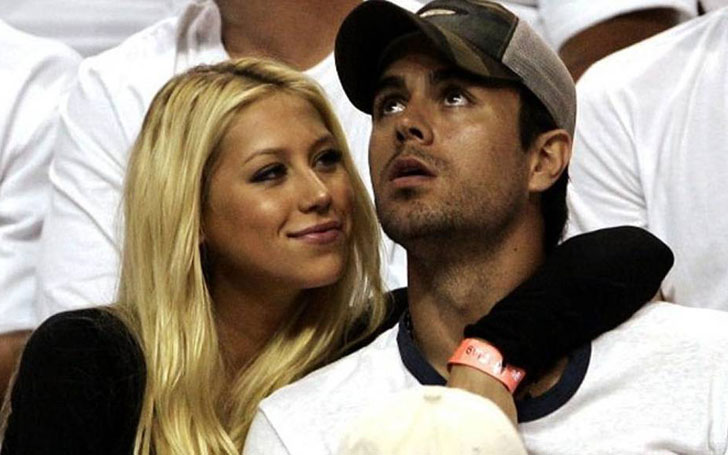 The birth comes as a great surprise to the stars' fans as the lovebirds kept Kournikova's pregnancy secret throughout the period. 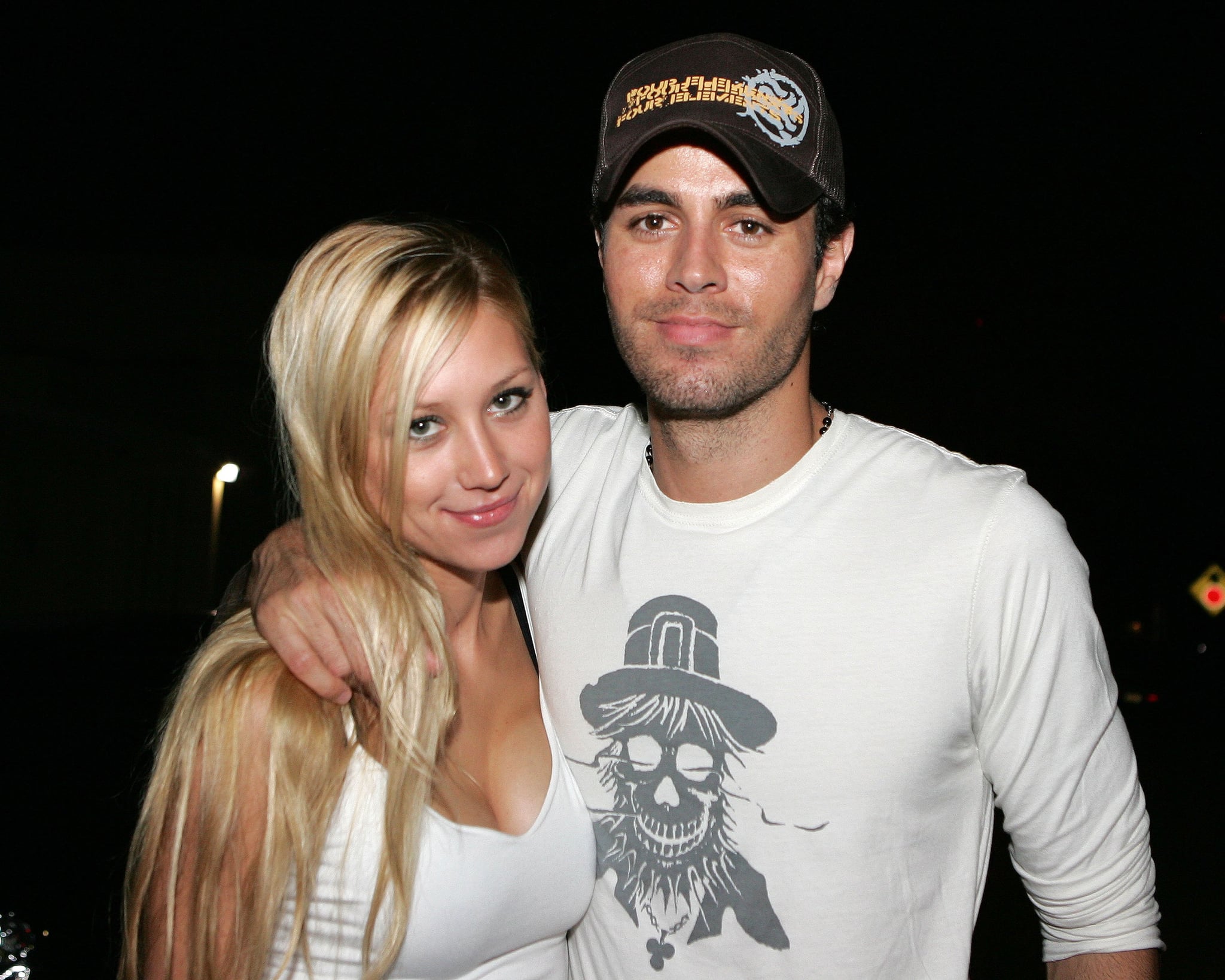 The E Online reported Kournikova, 36 gave birth to a baby boy Nicholas, and a girl, Lucy in the weekend in Miami. A source told People,

I saw her cute belly. A friend told me like five months ago (that) they were pregnant but keeping it very, very undercover

the couple was so private but very generous with local charities. They basically only hang out with family and very close friends. They mostly keep to themselves.

The lovers have been in the relationship for over a decade, and it's the first experience of parenthood for both. Talking to the Women's Health in 2011, Kournikova told kids were definitely on her agenda, but wedding wasn't the couple's priority. She told,

The couple has been together since 2001 and still not married. There was once a rumor of their marriage which was also fueled by a glittering ring her hand, but they never confirmed their marriage.