English actress Phoebe Fox first came to the spotlight with the role of Nightclub Girl in the film One Day. Likewise, she is also known for her roles in The Women in Black 2: Angel of Death, Eye in the Sky, and The Aeronauts.

Show-Biz Family: Who Is Phoebe's Father?

The English nationality holder is the daughter of Stuart Fox and Prue Clarke. Both of her parents are well-known actors in the industry.

Talking about her educational education, she was trained at the Royal Academy of Dramatic Art (RADA).

Personal Life: Who Is She Married To?

The 34-year-old is married to Kyle Soller. Her husband is an American actor famous for his work in Anna Karenina, Fury, An Inspector Calls, and The Titan. 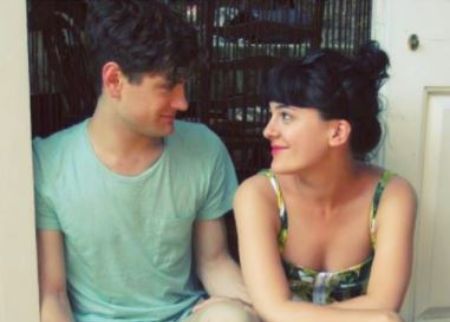 The couple met at RADA and eventually started dating. Later, they exchanged wedding rings in 2010. Currently, the duo is living a happy and blissful life in London.

How Much Is Phoebe Fox Net Worth?

Professional since 2010, Fox has altogether 25 movies and series credits, 10 theatre credits, and 4 radio credits under her name. She has yet not disclosed her worth; however, she is reported to have an estimated net worth of $600,000 as of August 2021.

Phoebe started her professional journey with the 2010 play titled A Month in the Country. Likewise, her other theatre credits include As You Like It, King Lear, A View from the Bridge, and Twelfth Night. 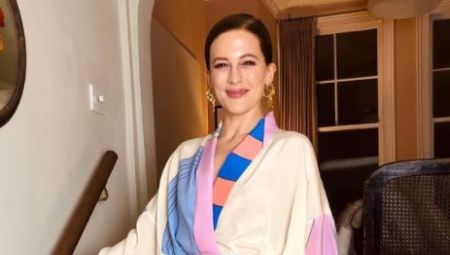 The London-born actress made her on-screen debut with the role of Nightclub Girl in the 2011 film One Day. She is also appeared in Black Mirror, Coming Up, New Tricks, Switch, The Musketeers, War Book, Blue Iguana, and Curfew.

Some of her other film credits along with its budget and earnings are listed below:

Currently, in 2020, Fox portrayed the role of Marial on the series The Great starring Elle Fanning, Nicholas Hoult, Sacha Dhawan, and Adam Godley. Besides that, she is also a part of radio shows like Fugue State, Mythos: Glamis and Albion, The Case of Charles Dexter Ward, and The Whisperer in Darkness.