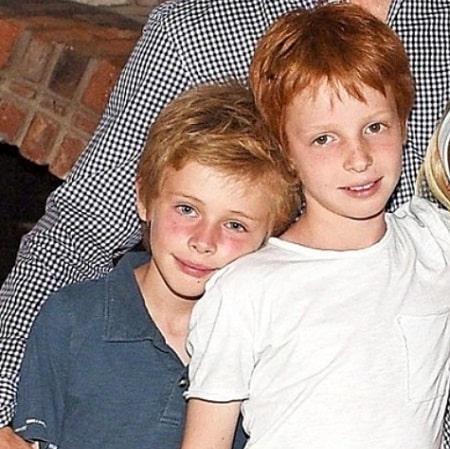 Phinnaeus Moder is an American star kid who got into the limelight as the son of Julia Roberts and Daniel Moder. His mom is arguably America's finest actress who has appeared in movies such as Pretty Woman, Erin Brockovich, and Closer. On the other hand, his father is a talented cinematographer who is most noted for his work in Secret in Their Eyes.

Phinnaeus "Finn" Walter Moder was born in Los Angeles, California, United States, on November 28, 2004. So, as of early 2022, he is 17 years old. He holds an American nationality, and his height is reported to be around 5 feet 1 inch. 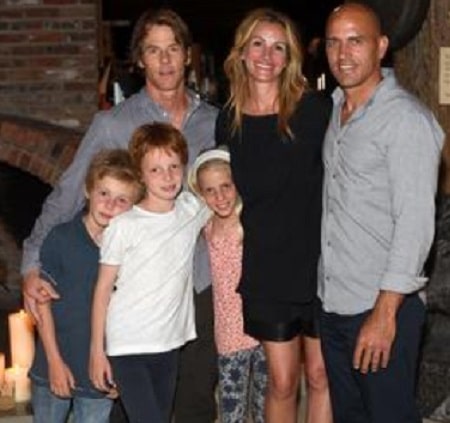 Moder is one of three children of Julia Roberts and Daniel Moder. He has two siblings, a twin sister named Hazel Moder, who was born one minute earlier than him at 1:21 via C-section. Likewise, he has another brother Henry Daniel Moder, born on June 18. 2007.

The star kid is still in high school and focused on his education. His twin sister studies at Our Lady of Mercy School in Los Angeles, California. Apart from that, Moder has appeared in the publication US Weekly.

Julia's son is interested in playing soccer. Together with his parents, Moder went on the field of a Manchester United game in 2016. Being the son of actors, Moder has made minor television appearances. In 2016, Moder starred in Mother's Day. Not only that, but he also appeared in an episode of VH1: All Access.

Details On His Parents' Relationship

Julia Roberts and Daniel Moder have been in a marital relationship for nearly a decade. The power couple met each other on the set of her film The Mexican in 2000. During that time, Roberts was still dating Benjamin Bratt. Not only that, but she was married to Vera Steimberg. 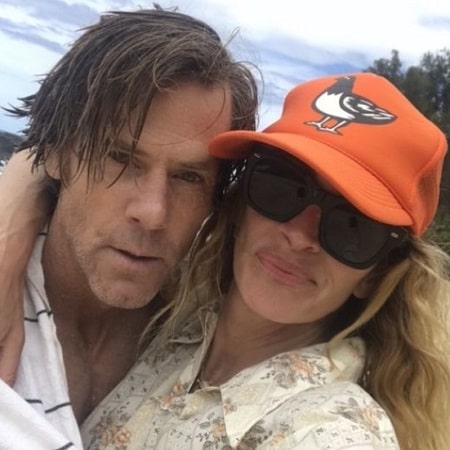 CAPTION: Julia Roberts and Daniel Moder have been married since 2002 SOURCE: Instagram @juliaroberts

On July 4, 2002, Daniel and Julia exchanged their wedding vows. The ceremony was held on Julia's ranch in Taos, New Mexico. Since then, the couple has been living together with the three kids.

His Mom Is A Millionaire

Moder's mother, Roberts, is counted as one of the richest actresses with an enormous net worth of around $200 million, reported by Wealthy Gorilla. But Celebrity Net Worth has estimated it to be approximately $250 million. The prevalence of her income comes from her professional work as an actress. She has worked in numerous big-budget movies, and some of them are listed below:-

So, working with these films, Robert's income must have increased. With such high earnings, Roberts lives a lavish life together with her family. In the same way, star kid, Moder also enjoys his life to the fullest with his parents' earnings.