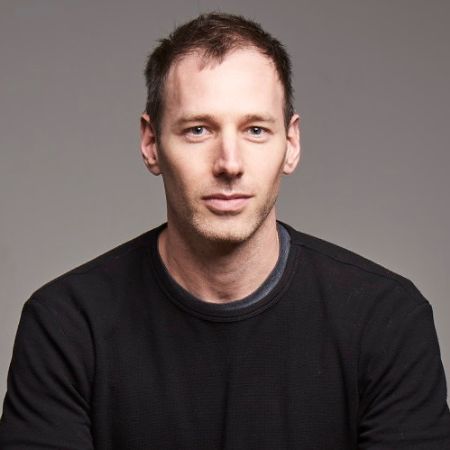 Philip Sternberg is a Canadian actor, producer, director, and writer. He started his career as an actor and later worked as a producer, director, and writer. He works in the field gave him a nomination for the Canadian Screen Awards four times and One ACTRA Awards along with his wife Catherine Reitman. As a producer, he worked in television shows including Six Little McGhees, Manswers, Farmer Wants a Wife, and Hot Guys Who Cook.

Philip Sternberg is married to actress Catherine Reitman. The couple first met at the audition of Reitman in 2007. Then the couple met a few times and started their love relationship. Two years later the couple took their wedding vows in August 2009. 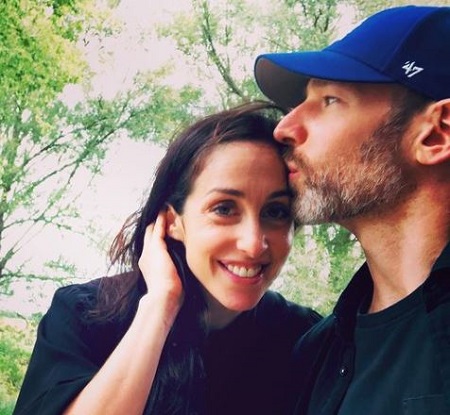 CAPTION: Philip and Catherine got married in August 2009 and are together for more than a decade SOURCE: [email protected]

The couple has been together for more than a decade and is still going strong. The duo recently celebrated their 12 years of togetherness and Catherine shared the cute photo of the pair with the caption:

Happy 12 years married to the man attached to this spectacular nose. May you continue to grow... and appreciate me exactly the way I am, flawless. 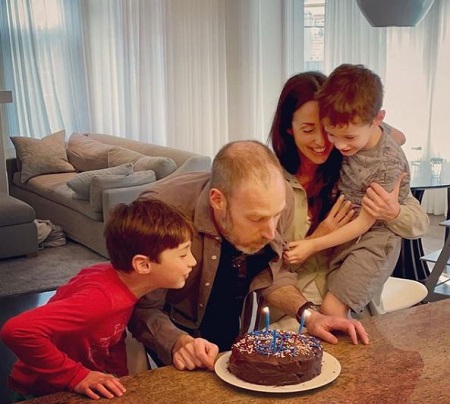 CAPTION: The happy family of four-Philip and Catherine with their two sons SOURCE: [email protected]

The actor is living happily with his spouse and two children. Furthermore, both husband and wife are working together since 2017 in the television series Workin' Moms.

Sternberg entered the entertainment business as an actor from the Television series City Guys in 2001. The following year he got his role in the television series Firefly.

In 2012, he produced the TV show Six Little McGhees in which Rozonno McGhee, Elijah McGhee, and Issac McGhee appeared in the show. From 2017, he worked as an actor and producer for the television series Workin' Moms along with Dani Kind, Jessalyn Wanlim, and Katherine Barrel. The following year he debuted as a director from the same series in which he worked as an actor and producer.

He was nominated four times in Canadian Screen Awards and One ACTRA Awards along with his wife and other stars of the television series Workin' Moms.

Philip Sternberg earned a good amount of fortune from his work. He has an estimated net worth of $750k, as of 2021. On the other hand, his spouse, Catherine has a net worth of $1.3 million.

Sternberg has not revealed much information about his salary. However, he earns a six-digit salary from his work as an actor and director for television series.

Philip and his wife own a Bel Air Home in Los Angeles for which the couple paid $2.6 million for the house.

Catherine Reitman is an actress, executive producer, creator, and writer. She created the TV series Workin' Mom in which she also worked as a producer, writer, and lead actress in the series.

She started her career as a child actress from the features film Twins. Later she appeared in many commercially successful movies including Ghostbuster II, Kindergarten Cop, and Beethoven's 2. 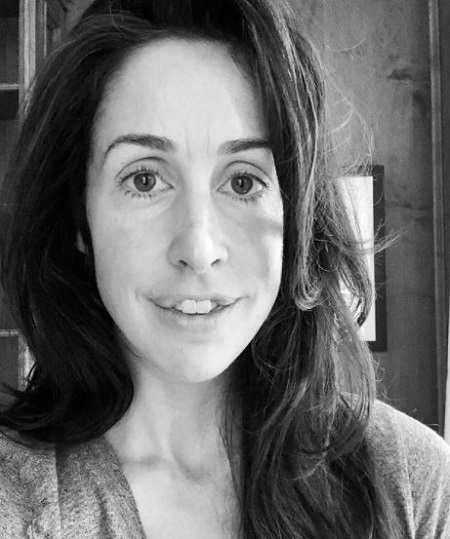 She has worked in many television series including It's Always Sunny in Philadelphia, Black-Ish, and The Ballad of Mary & Ernie. With many television series and movies credited her name but she got her two awards Gracie Allen Awards for Outstanding Female Actor in a Leading Role and Out Standing Director for TV series Workin'  Moms in 2020.

Philip Sternberg was born in 1978 in Toronto, Ontario, Canada. He holds Canadian nationality and belongs to white ethnicity.