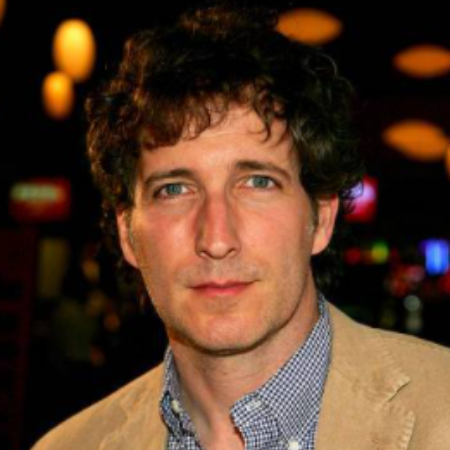 Peter Spears is an American actor, film director, screenwriter, and producer. He is most known for featuring in films like Father of Bride Part II, The Opposite of Sex, and Something's Gotta Give, as well as TV series such as Friends, Some of My Best Friends, and Quantum Leap. Furthermore, he garnered additional fame, winning an Oscar award for producing 'Nomadland' at the 93rd Academy Awards ceremony.

After graduating high school, he attended Northwestern University based in Evanston, Illinois. As per his ethnicity, he is white, and his nationality is American.

Peter Spears made his acting debut as Greg in the television movie Pink Lightning. Since then, he appeared in other television series like Quantum Leap, The Young Indiana Jones Chronicles, and Matlock.

In 1995, he landed his first film role in the comedy film Father of the Bride Part II. The following year, he made an appearance in the television sitcom Friends as Joel. He starred as Dr. Allen in the romantic comedy film The Opposite of Sex in 1998. A year later, he appeared in an episode of the comedy TV series Love Boat: The Next Wave.

Spears also joined for the two episodes of the sitcom television show Some of My Best Friends as Terry. In 2003, he featured as Danny Benjamin in the feature film Something's Gotta Give.

In  2017, he acted and produced the coming-of-age romantic drama film, Call Me by Your Name, which earned a nomination for Academy Award for Best Picture.

The actor co-produced and was cast as Peter in the drama film Nomadland starring Frances McDormand, David Strathairn, and Linda May in 2020. For his producing work, he won an Oscar award at the 93rd Academy Awards ceremony.

The 55-year-old actor is believed to have a net worth of around $1 million as of April 2021. The majority of his wealth comes from his acting, producing, and directing career.

The actor has been part of the romantic comedy film Something's Gotta Give, which was made with a budget of $80 million and had a box office collection of $266.7 million.

Spears currently lives with his husband in Athens, New York, where the average house price is reported $224,843. The two also own a luxurious house in Racho Mirage, California, and New York City.

Not to mention, they previously resided in the historic William Henry Ludlow House in Claverack, New York.

Openly Gay Actor Is Married-Who Is His Husband?

Something's Gotta Give actor Peter Spears is openly gay, as per the data. He is married to an agent and film producer, Brian Swardstrom. 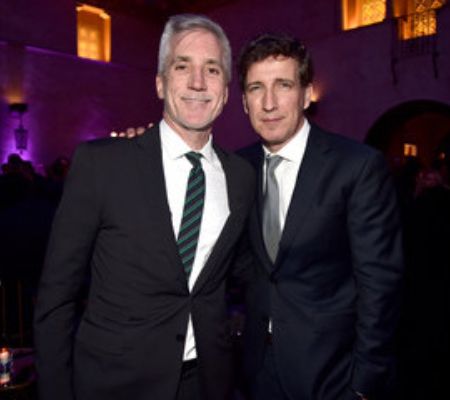 They currently reside in Athens, New York, and previously live in Claverack, New York. They both own a home in Racho Mirage, California, and New York City.