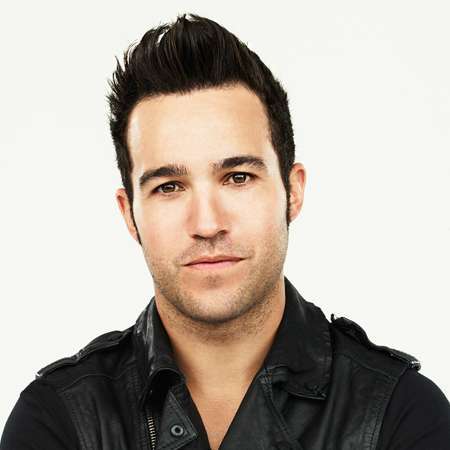 Pete Wentz, whose actual name is Peter Lewis Kingston Wentz II, is a well known American Musician whose major career role has been being the bassist, lyricist, as well as the backing vocalist of the rock band, Fall Out Boy. He is also the host of Best Ink, a show about tattoos. He was born on 5th June 1979 to mom Dale and father Pete Wentz II.

Pete Wentz was born in Wilmette, Illinois and is of German, Afro Jamaican as well as English ancestry. He grew up with a sister and brother and was interested in music at a very small age. After gaining inspiration from the song Build Me Up Buttercup of The Foundations, he became interested in music. He graduated from the New Trier High School as well as from the North Shire Country Day School; he studied in the DePaul University but dropped out soon after.

Pete Wentz's musical career started with the Arma Angelus where he worked as a lead vocalist as well as a lyricist. The Fall Out Boy was created in 2001 and he served the role of lead vocalist, lyricist as well as the bassist. On 2009 the band decided to enter a temporary hiatus after which he formed the dubstep, electropop group Black Cards. Pete also owns a record label known as the Decaydance Records and he has also ventured into the fields of writing, acting, and fashion. He is the owner of the clothing company, Clandestine Industries and hosts the show Best Ink. He has a bar entitled Angels and Kings.

Pete Wentz's Ne Worth  And Earnings

Pete Wentz has considered as one of the leading figures in the world of music who has also earned a decent amount of net worth which as per celebrity net worth is around $16 million, in 2019.

This versatile personality Pete Wentz was rumored to be dating Alicia Simmons at around 2003. From 2003 to 2006, Jeanne White was the girlfriend of Pete. He started dating Michelle Trachtenberg at around 2006 but the relationship did not last long. After a two year affair, Pete and Ashlee Simpson got engaged in April 2008. They got married the same year on 17th May and Ashlee’s pregnancy was confirmed two weeks later. Pete and his wife welcomed a son Bronx Mowgli Wentz on November 20, 2008. They have had no children since. Citing irreconcilable differences Simpson filed for divorce on February 8, 2011, but the divorce was finalized only on November 22 the same year. As of now, Pete has been dating Meagan Camper since 2011. The couple announced the pregnancy of their child on February 17, 2014, and the child, a son Saint Laszlo was born on 21st August 2014.

The couple also welcomed their second child, a daughter Marvel Jane Wentz, was born on May 13, 2018. The big news was announced by Wentz via his Instagram on January 2, 2018.

His charitable endeavors include collaborating with UNICEF’s Tap Project as well as with Invisible Children Inc.

Pete Wentz, a businessman as well as a versatile personality, has a net worth of 10 million dollars and a height of 5 feet and 6 inches.