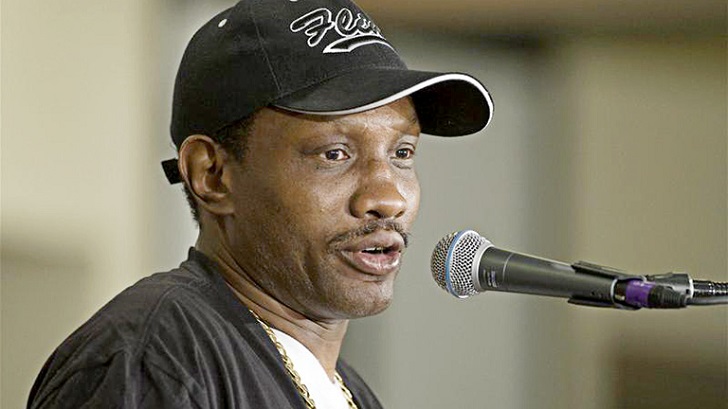 Pernell Whitaker, better known as a legendary four-division champion and Olympic gold-medal winning boxer, died on 14th July, Sunday night, at the age of 55. He was hit by a vehicle in Virginia Beach, Virginia. He was pronounced dead at the scene.

Pernell was active in the boxing field for around seventeen years winning titles at lightweight, light welterweight, welterweight, and light middleweight. He came into the spotlight for defeating Luis Ortiz and won the gold medal for the United States at 1984 Los Angeles Olympics. 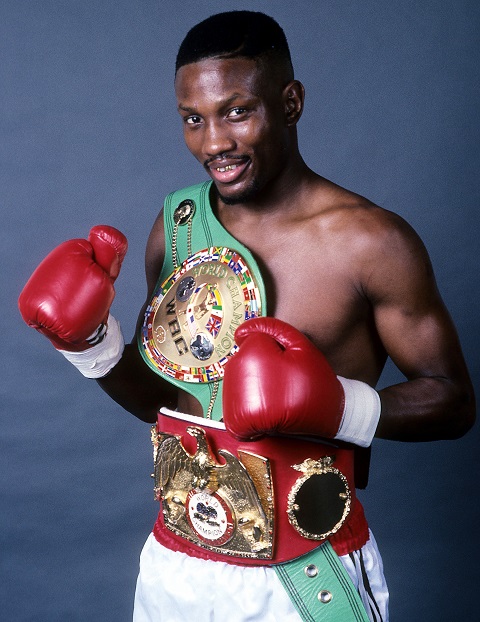 Pernell, who is also known as Sweet Pea, started his boxing career at the age of nine and had an extensive amateur career. He was known as the best defensive fighters of all-time.

Pernell was named Fighter of the Year by Ring Magazine in 1989 and was a member of International Boxing Hall of Fame still holds the longest unified lightweight championship reign with six loses.

Celebrities from the sports field paid tribute to Pernell on the social media; and some of them are Floyd Mayweather, Michael Vick, Earvin Magic Johnson, Eddie Hearn, Terence Crawford, Lou DiBella, Gervonta Davis, and many others.

"Sweet Pea" Whitaker was our hometown legend and the greatest of all time. My prayers are with his family and loved ones. #ripsweetpea #VA #757Legend https://t.co/5TM4q4atyu

One of the greatest boxers of my lifetime and my good friend Pernell “Sweet Pea” Whitaker passed away last night. During his long and successful career I never missed one of his fights. To me, he was one of the top five greatest boxers ever!

Wow I can’t believe this!!! Somebody that I’ve always loved to watch and wanted to meet so bad and now it will never happen. SMH RIP SWEET PEA you will for ever be one of the greatest to ever lace em up.

Oh no, no, no... Sweet Pea was one of the greatest fighters to ever lace up gloves. Waking up to this news just has me GUTTED. #Boxing has lost one of its best and I’ve lost a friend. Loved him. No matter what he was going through, Pete had a great heart. #ripsweetpea pic.twitter.com/un90hPmIO6