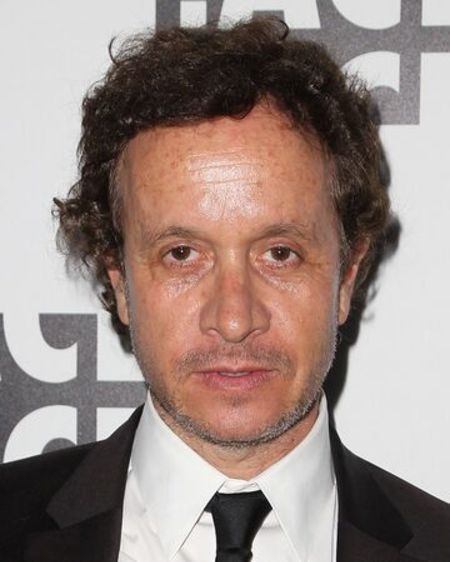 Pauly Shore is an American actor, comedian, and filmmaker. The son of actor-comedian Sammy Shore and Mitzi Shore, the owner of The Comedy Store, Pauly is most known for movies like Encino Man, Son in Law, and Bio-Dome, and TV series like 21 Jump Street, Married... with Children, and Entourage.

How Old is Pauly Shore? What is his Height?

Pauly Shore was born Paul Montgomery Shore on February 1, 1968, to Mitzi and Sammy Shore. He is 52 years old at the time of this writing and stands at a height of 5 feet 7½ inches (1.71 meters).

Pauly's father, the late Sammy Shore, was an actor and comedian most who founded West Hollywood's prestigious Comedy Club in 1972 with his writing partner Rudy De Luca. 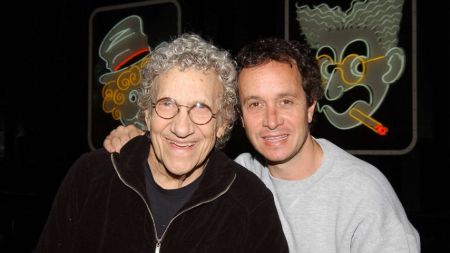 His mother, the late Mitzi Shore, got ownership of the Comedy Club in 1974 from Sammy Shore as part of the divorce arrangement and presided over the careers of many up-and-coming comedians who got their starts at the club.

Following in his parents' footsteps, Pauly Shore began a career as a stand-up comedian when he was 17. He made his stand-up debut at the Alley Cat Bistro in Culver City, Los Angeles, and toured nationally. During his comedy stints, Shore adopted the stage name "The Weasel".

Shore made his acting debut in 1987 in an episode of the syndicated police procedural drama series 21 Jump Street. He had a breakthrough role as Stoney Brown in the 1992 comedy movie Encino Man opposite Brendan Fraser and Sean Astin. 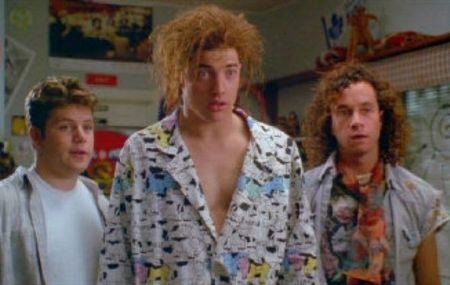 He has since appeared in movies like The Curse of Inferno, Opposite Day, Adopted, Guest House, Son in Law, In the Army Now, Jury Duty, and Bio-Dome. On television, he has had appearances in Married... with Children, Bobby's World, Beverly Hills, 90210, Pauly, Entourage, Workaholics, and The Midnight Gospel.

His biggest hit is the 2003 semi-autobiographical mockumentary, Pauly Shore Is Dead, which he wrote, directed, produced, and starred in.

Has a Net Worth of $30 Million

According to celebritynetworth.com, Pauly Shore has a net worth of $30 million in 2020. The 52-year-old actor-filmmaker-comedian has appeared in movies like  Encino Man, Son in Law, and Bio-Dome, and TV series like 21 Jump Street, Married... with Children, and Entourage. He also starred in, wrote, directed, and produced the 2003 semi-autobiographical mockumentary, Pauly Shore Is Dead.