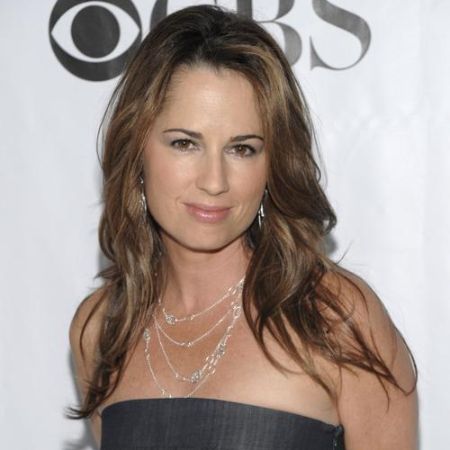 How Old is Paula Marshall? What is Her Height?

She attended the local Robert E. Peary High School and graduated in June 1982. She has an older brother, the Virginia politician Bob Marshall.

Paula Marshall made her on-screen debut in 1990 and made a string of TV show appearances including True Blue and Mancuso, FBI. Marshall also portrayed Iris West in the 1990 pilot of the canceled CBS superhero series, The Flash, based on the DC Comics character of the same name.

She played Christina Riley in another DC Comics adaptation, Superboy. 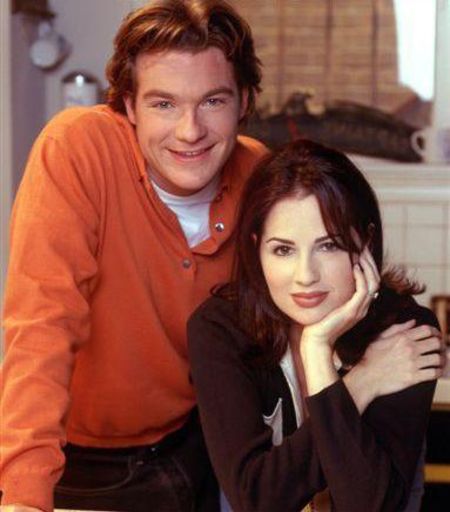 Additionally, Paula Marshall had a streak of roles in short-lived television shows like ABC's Cupid and Snoops, and NBC's Cursed and Hidden Hills -- all of which got canceled after only one season.

The latter half of her television career yielded considerably more success. She had recurring appearances as Kate Tinsley in the FX medical drama, Nip/Tuck. Furthermore, she appeared as Sonja in the Showtime comedy-drama, Californication and Barbara Wilkerson in the TNT crime drama series, Murder in the First.

She also starred in the two seasons of the CBS sitcom, Gary Unmarried, before it was canceled.

Besides that, Marshall has made numerous guest appearances on shows like Seinfeld, Veronica Mars, House, CSI: Crime Scene Investigation, The Mentalist, and Two and a Half Men.

Her movie appearances include  Hellraiser III: Hell on Earth, Warlock: The Armageddon, A Family Thing, and I Know Who Killed Me.

Is Paula Marshall Married? Does She Have Children?

Paula Marshall is twice married. Her first marriage to actor-director-producer Tom Ardavany from October 14, 1989, to 1998. 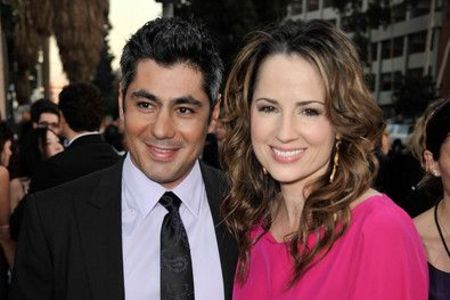 She married for the second time to actor-director Danny Nucci from October 12, 2003. Marshall became a mother for the first time at age 40 when she gave birth to her and Danny's daughter, Maya Nucci, in March 2005.

What is Paula Marshall's Net Worth?

Paula Marshall is estimated to have a net worth of approximately $5 million. Her wealth comes from her movie and television acting career. She is a 30-year veteran of acting and has over 75 acting credits. She is most known for her television appearances on shows like Seinfeld, Nip/Tuck, Californication, and Gary Unmarried; and movie appearances in movies like Hellraiser III: Hell on Earth, Warlock: The Armageddon, A Family Thing, and I Know Who Killed Me.