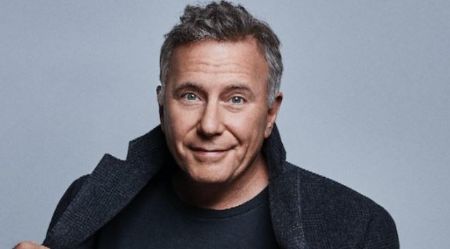 Paul Reiser is an American actor who started his entertainment career as a stand-up comedian. He got his break playing the role of Modell in the 1982 film Diner. Likewise, he earned fame for his performance in Aliens, Beverly Hills Cop, and My Two Dads.

How Old Is The Actor Paul Reiser?

His father is Sam Reiser, a wholesale health food distributor, and his mother is Helen Reiser, a homemaker. He spent his childhood with his three sisters.

Talking about his education, Paul attended East Side Hebrew Institute and Stuyvesant High School. Later, he majored in music at Binghamton University and graduated holding a bachelor's degree.

Reiser started his professional journey as a stand-up comedian. Back in 1982, he got his break playing the role of Modell in a coming-of-age film Diner alongside Steve Guttenberg, Daniel Stern, and Mickey Rourke.

After that, the 65-year-old appeared in films like Beverly Hills Cop, Beverly Hills Cop II, Aliens, The Marrying Man, and Bye Bye Love. He then starred as Michael Taylor on the NBC series My Two Dads (1987-1990) along with Greg Evigan, Staci Keanan, and Florence Stanley. 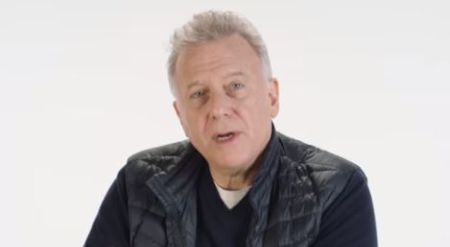 His other notable acting credits include Mad About You, Curb Your Enthusiasm, The Paul Reiser Show, Red Oaks, Stranger Things, Family Prayers, The Book of Love, The Darkness, TripTank, The Little Hours, and Horse Girl.

Diner star wrote altogether three books titled Couplehood, Babyhood, and Familyhood. Besides the writer, Paul is a musician, he and Don Was also co-wrote the "Mad About You" theme song. Additionally, in 2010, he released an album titled Unusual Suspects with Julia Fordham.

What Is Paul Reiser Net Worth?

My Two Dads' actor Reiser is worth $75 million as of Celebrity Net Worth. Sources of his income are films, series, sitcoms, stand-up comedy, books, and songs.

Paul earned a salary of $1 million per episode for the 1999 season of the series Mad About You. During the finale season, it worked out to be almost $22 million for the season. At that point, he was the highest-paid television actor in the world.

Where Does Paul Reiser Live? Is He Married?

The Kominsky Method actor currently resides in Los Angeles, California with his family. He is married to Paula Ravets on August 21, 1988.

Reiser with his wife shares two children. Their sons are Ezra Samuel Reiser (born in 1995) and Leon Reiser (born in 2000). As of 2021, he is active on social media platforms. His Instagram has 19.6k followers while his Twitter has 47.5k followers. 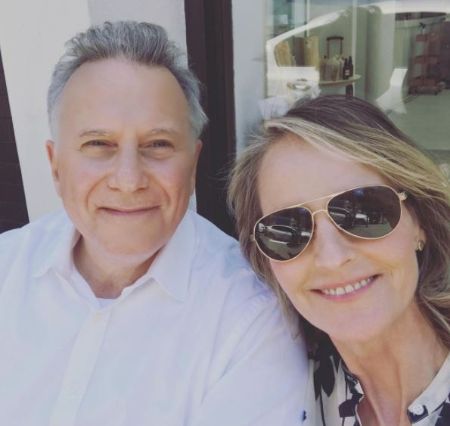 CAPTION: Reiser with his Mad About You co-star Helen Hunt SOURCE: Instagram @helenhunt

People are curious to know if the American actor is still friends with co-star Helen Hunt? Though it has been 2 decades since the Mad About You finale, the onscreen husband-wife are friends and their bond is like old times. They are not only in touch, but also had lunch every few months.