The multidisciplinary artist Paul Lieberstein is known for his work in the sitcom The Office. He is active in the industry since 1994. Along with the name and fame, Lieberstein has also earned an impressive income.

His net worth is estimated to be $14 million. What are his sources of income? We have all the details of his assets and lifestyle.

Paul Lieberstein's Net Worth And His Sources Of Income

The King of the Hill star, Lieberstein is enjoying his incredible career as an actor, screenwriter, and television producer. Through his successful career, the actor has accumulated an attractive net worth of $14 million.

Lieberstein started his career as an actor starring in small role in The Goods: Live Hard, Sell Hard and Bad Teacher. He got his breakthrough in screenwriting from an animated sitcom King of the Hill which eventually earned him Emmy Award for Outstanding Animated Program in 1999. 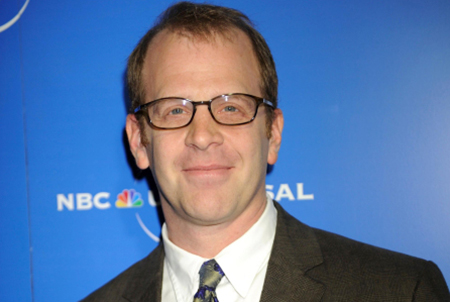 He also worked as an executive producer in an ABC sitcom The Drew Carey Show in season 6 for 25 episodes. Liberstein worked as a producer of the television series The Newsroom on the third and final season.

The star is best known for his supporting role of Toby Flenderson in the American television sitcom The Office. Other than acting, he was co-producer, writer, and director of the show. For his role, Lieberstein won the SAG Award for Outstanding Performance by an Ensemble in a Comedy Series in 2006.

Afterward, Lieberstein worked as showrunner of the supernatural sitcom Ghosted in 2017 replacing Kevin Etten, the initial showrunner.  As a director, he directed and wrote his debut film The Song of Back and Neck in 2018 which made its world premiere at the Tribeca Film Festival in April 2018.

The Office actor Lieberstein is fortunate in his professional and personal life. The artist possesses a luxurious lifestyle out of his prosperous career. 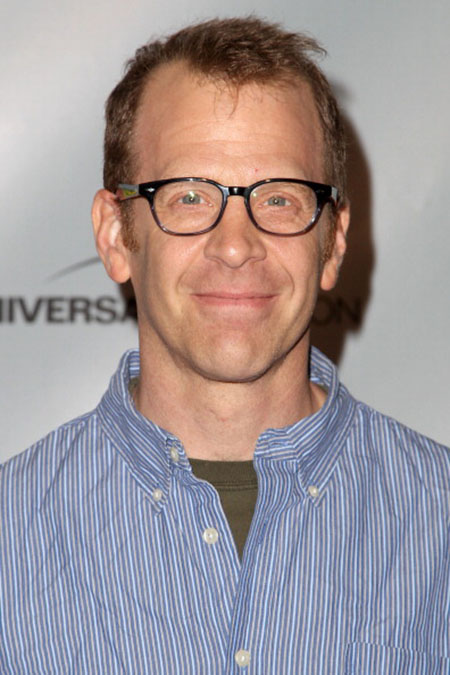 According to a reliable source, the executive producer owns an expensive two-bedroom home in Crestwood Hills, Los Angeles which he brought back in 2000. He renovated the house multiple times to make it more organized.

I love how friendly it all feels. When the weather is just right and we have those doors open, it's just the same as being outside.

Now, the 4,200-square-foot house has no original structure and value with the view of the Pacific oceans. The house retains the feeling of a treehouse and the actor absolutely loves the feeling.

Regarding his cars, there is no reliable information, however, the producer drives a decent one without a doubt. He is living a luxurious life with his lovely wife, Janine Poreba, and children.