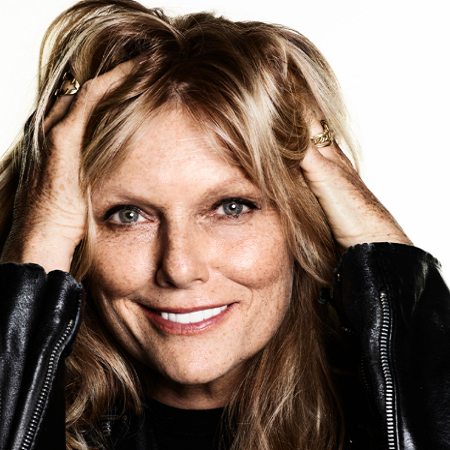 Patti Hansen is an American model and actress who has appeared on the covers of Seventeen, Harper's Bazaar, American Vogue, Cosmopolitan, and Glamour. She has been married to legendary musician Keith Richards with who she shares two children. Richards is a Rolling Stone band member.

Patti Hansen was born on March 17, 1956, in Tottenville, New York, the United States of America. Names of her father and mother are not available.

She has five siblings and she was the youngest of her parents' seven children; one of the children died before Hansen was born. She is of American nationality and Norwegian ancestry. She belongs to the white ethnicity.

Hansen was raised in a close-knit working-class family. Her grandparents immigrated to America from Norway and settled in Brooklyn.

As for her education, Hansen studied at the prestigious Professional Children's School in Manhattan but she later dropped out in order to focus on modeling.

Patti Hansen was discovered by photographer Peter Gert at the age of 14. Gert then took her to a party hosted by the Wilhelmina Models founder Wilhelmina Cooper.

Cooper signed Hansen to her agency and she then started landing modeling jobs. She has since appeared on the pages and covers of many renowned magazines such as Seventeen, Cosmopolitan, Glamour, American Vogue, and Harper's Bazaar. 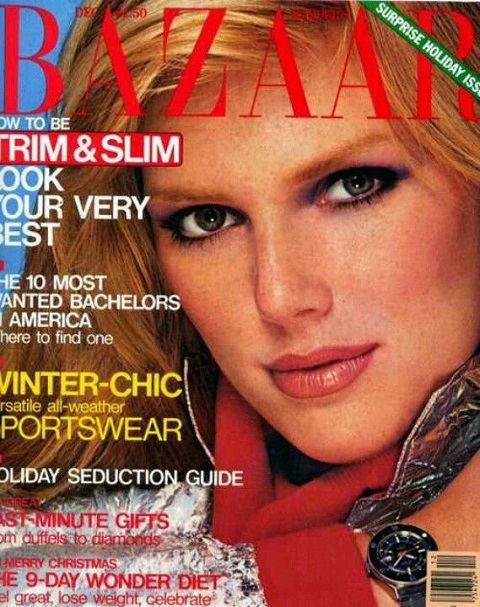 She also had worked in campaigns for Calvin Klein, Revlon, and André Courrèges. She was featured on a billboard in Times Square for her works in the Calvin Klein campaign.

She then appeared on the cover of Esquire, celebrating "The Year of the Lusty Woman," in December 1978. She was presented on the Millennium cover of American Vogue in November 1999.

In 2004, Hansen was featured in ads for Guerlain's perfume Shalimar Light along with her daughters Alexandra Richards and Theodora Richards.

Being a successful supermodel and actress, there is no doubt that Patti Hansen earns a decent amount of money.

The exact figure of her net worth is not available but her husband, Keith Richards, has an estimated net worth of $340 million, according to the Wealthy Gorilla website.

The website has listed Richards in the "Top 20 Richest Rockstars".

Moving towards the personal life of Patti Hansen, she has been married to the Rolling Stone singer and co-founder Keith Richards. The two walked down the aisle in a beautiful ceremony on December 18, 1983. 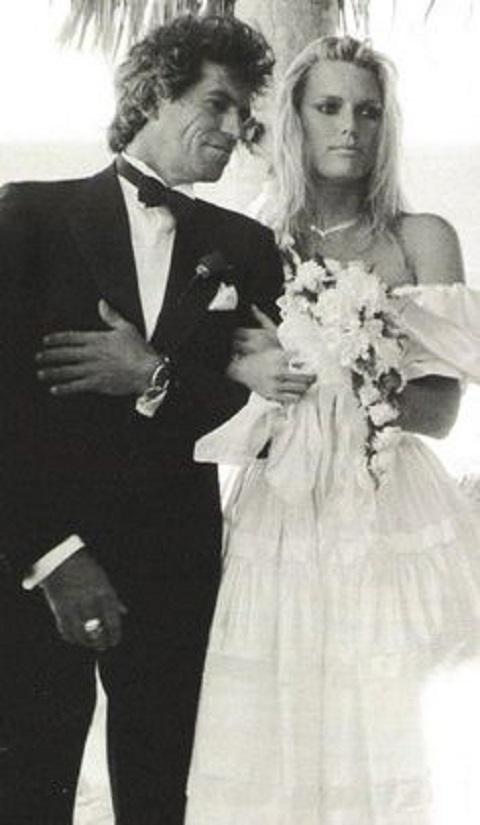 Hansen was also previously married to an actor, James DePaiva, from 1981 to 1983.