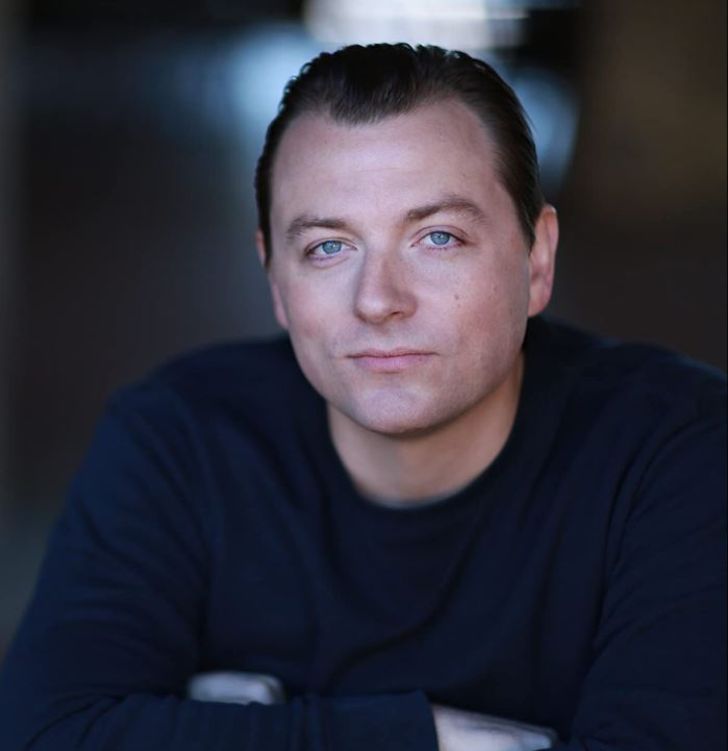 Patrick Murney, an American actor turned professional in his early 20s & already has worked in a bunch of TV series and films, totaling 32 acting credits in 2021. Famous for playing Petey 'Mac' Mackenna in the TV series Public Morals (2015), Murney landed into further on-screen prominence through Seven Seconds (2018, TV mini-series), Godfather of Harlem (2019), The Irishman (2019), and Mare of Easttown (2021).

Born in 1987, in an American family of acting background, Patrick is the youngest child of actor Christopher Murney and his wife Anne Kidder. Though, Murney has kept the date of his birthday under wraps. He has 2 older sisters: Julia Murney (b. January 14, 1969), an actress, and Caitlin Murney, a film producer.

An American by nationality, Patrick Murney is from a white ethnic background. As of March 2021, he is 34 years old.

Then-20-years old Murney made his on-screen debut in a guest role in the TV series Family Values in 2007, and then in the short-film Pulse, a year later. Following a one-episode appearance in Law & Order (2010), Blue Bloods (2010), The Onion News Network (2011), and Suits (2011), the American actor made feature film debut through King Kelly (2012) starring Louisa Krause & Libby Woodbridge. 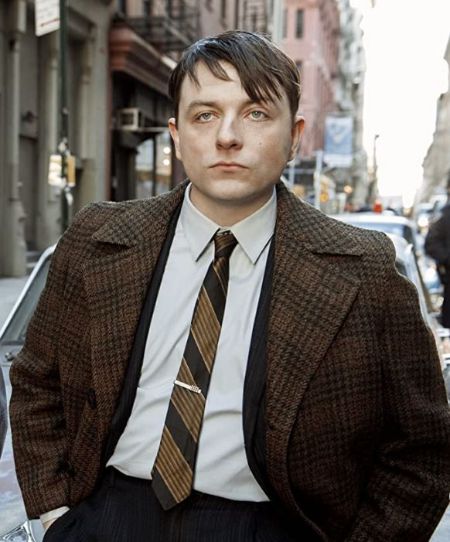 It was in 2015, Murney got TV recognition after portraying one of the main cast Petey 'Mac' Mackenna in the crime-drama series Public Morals (10 episodes). Other notable casts of the series include Edward Burns, Michael Rapaport, Elizabeth Masucci, and Austin Stowell.

Having starred in Wonderstruck (2017) and Staring at the Sun (2017), the actor then was cast as Manny Wilcox in the TV mini-series Seven Seconds (2018, 10 episodes). After that, Patrick was appeared in the movies The Irishman (2019) as well as in the TV series Manifest, FBI, and Godfather of Harlem.

His most recent TV work was in Mare of Easttown (2021, 7 episodes), a limited crime-drama series, starring Sosie Bacon, David Denman, Neal Huff, and Izzy King. Its premiere date is April 18, 2021.

How Much Is Patrick Murney's Net Worth In 2021?

According to online sources, Patrick Murney has a net worth of $800,000 as of March 2021. Throughout his career journey of more than a decade, the American actor worked in 32 on-screen projects including TV series & films. Most notably, Murney appeared in Public Morals (2015), Seven Seconds (2018), and Mare of Easttown (2021).

An actor in the United States earns $57,000 per year on average, while the likes of Patrick who already has a firm grasp in acting can sum up in the 6-digit per year. Allegedly, he earns tens of thousand dollars per year.

At the moment, there are no official reports about the dating history or girlfriend of Patrick Murney. Although the Mare of Easttown actor often makes posts on his Instagram (@itsdaearnz), he barely hints at his relationship. Rather, he is seen sharing snaps with his family & updates his on-screen ventures.

Currently, the relationship status of Murney is a mystery, though some online sources have already alleged him single.